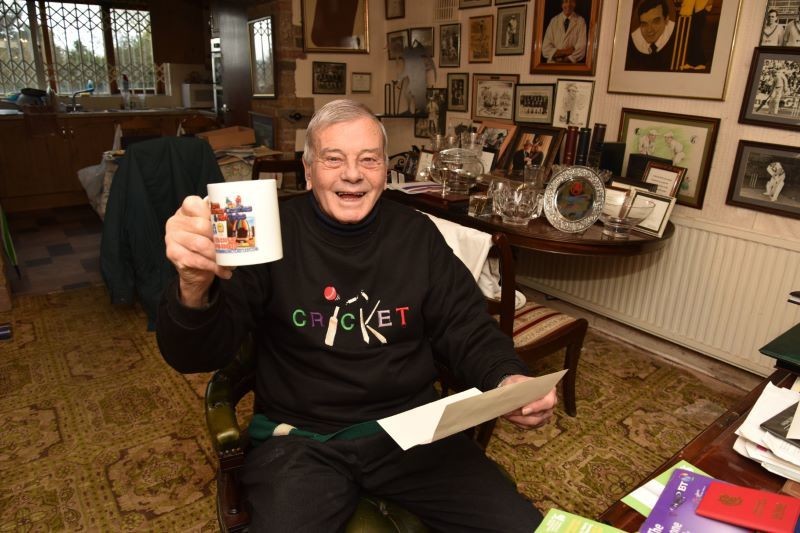 DICKIE Bird is recovering at home after surgery to replace his pacemaker on Tuesday.

He told the Chronicle he was ‘a little sore’ but the procedure had gone well and he was glad to be home.

He spoke to the Chronicle last week about his health, revealing for the first time he had suffered a stroke and had an irregular heartbeat. His first pacemaker was fitted eight years ago but needed to be replaced.

“It was successful and the doctors are pleased,” he said. “I can’t drive for at least a week, and they’ve told me I might be a little sore for a few days.”

The procedure took an hour and three quarters, and was carried out under an epidural - a localised anaesthetic in his spine meaning he could remain awake throughout.

“It was very strange, as they cut into me I couldn’t really feel it at all. But I could just start to feel it as they were putting my stitches in.”