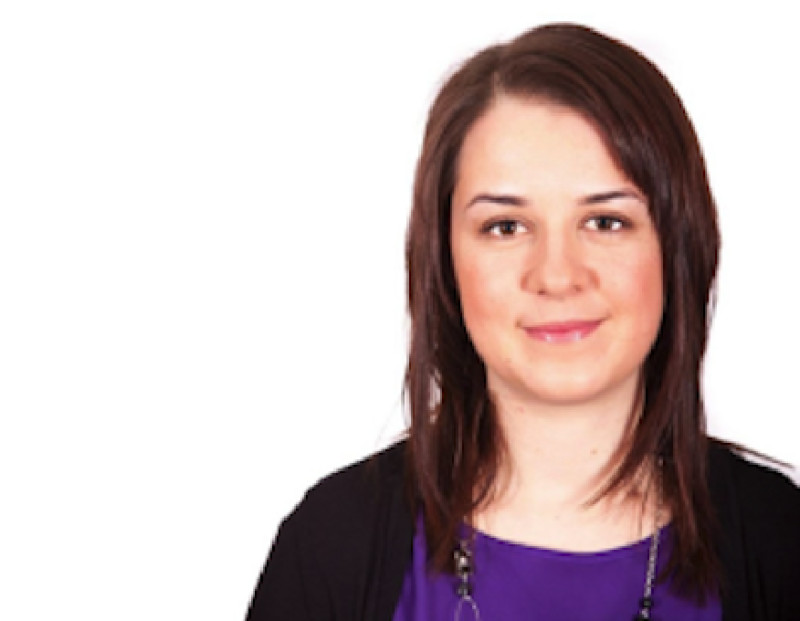 BARNSLEY East MP Stephanie Peacock has criticised the government’s spring statement as one of that ‘ignores the reality in Barnsley’.

The economic statement, read by Chancellor Philip Hammond on Tuesday, laid out the government’s assessment of the country’s finances.

Stephanie said the Chancellor’s words of optimism will do little to ease the struggles faced by people in Barnsley.

“Once again, the government has shown they’re capable of ignoring the reality faced by hard-working people in Barnsley,” she said.

“Whilst the Chancellor lauded the effect of their austerity measures, people here in Barnsley have seen the real impact it’s had on day-to-day life.

“Our public services are at breaking point; crime is up whilst police numbers are down, the NHS is missing vital targets as vulnerable patients are put at risk, and local councils have been stripped to the bone.

“The Tories’ obsession with austerity has had a devastating impact on our community, and no amount of warm words from the chancellor will help people here in Barnsley.”