Town on course to stub it out by 2025 target 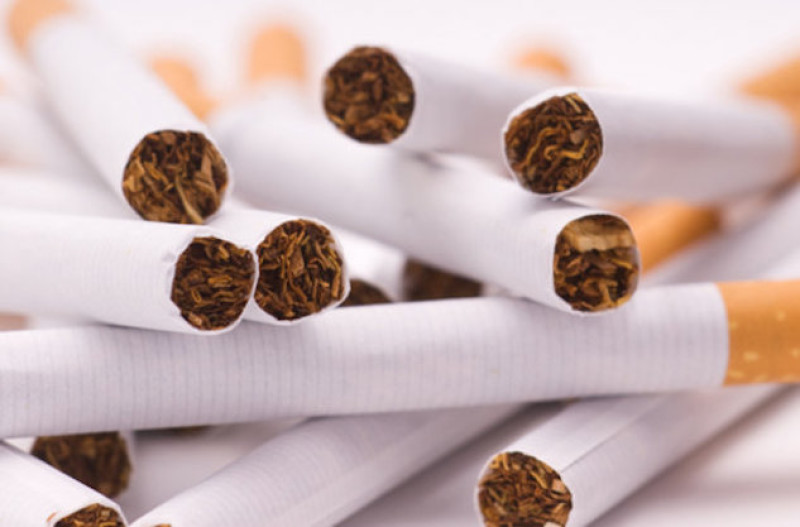 SMOKING levels in Barnsley have been slashed in the space of only 12 months, leaving the town on course towards its target of eradicating the habit among the current primary school population as they reach maturity.

Barnsley Council and other public bodies are now working together to help existing smokers to quit and to ensure older children are not tempted into tobacco use, by keeping the habit hidden from children, so they do not reach their teens regarding the habit as normal.

That work has included making all the town’s major play parks voluntary smoke free zones and rolling out a similar programme for schools, starting with primaries, to discourage parents from smoking when they drop off or collect children.

Barnsley Council is also believed to be the only local authority in the region to be actively enforcing the ban on adults smoking in cars when children are present.

Latest figures have just been released which show in 2017, 18.2 per cent of the town’s adult population were smokers, down from 20.6 per cent the previous year and beating a target to reduce levels to 20 per cent.

In practice, it means around ten per cent of the smoking population stopped, reducing numbers from almost 40,000 to around 36,000.

That still leaves smoking levels in Barnsley above the national average, but numbers are being reduced quicker than the national rate.

Kaye Mann, the council’s senior health improvement officer, said the success rate among a section of the public where smoking rates were higher than average was more impressive.

Official figures categorise part of the population as ‘routine and manual’, where in 2016 the percentage of smokers was 33.8 per cent, falling to 27.5 per cent last year.

“There is lots of work going off, it is a public health priority for the council. We have managed to get it on everyone’s agenda so we have a very strong Tobacco Control Alliance, with the hospital, clinical commissioning groups, schools, colleges,” she said.

“We are working together on an action plan. Our biggest piece of work is ‘making smoking invisible’, it is about protecting children.

“Evidence tells us that is the best way to stop them from smoking, to denormalise it. When they don’t see it as normal to do so, they don’t start.

“As well as getting the current generation to quit, it is about stopping people taking it up. The aim so to create a smoke free generation by 2025.”

Pals Square outside the Town Hall in Barnsley town centre was the first area to be designated a no smoking zone and the council has conducted consultations before introducing the areas, which operate on a voluntary basis.

That allows them to feed back information that the bulk of the public don’t want smoking there, to help add weight to the scheme.

As well as supporting smokers and those at risk of picking up the habit, the council also has a tobacco enforcement officer, with a remit to track down those trading in illicit or counterfeit tobacco.