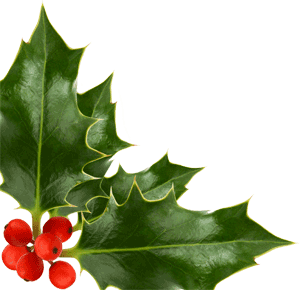 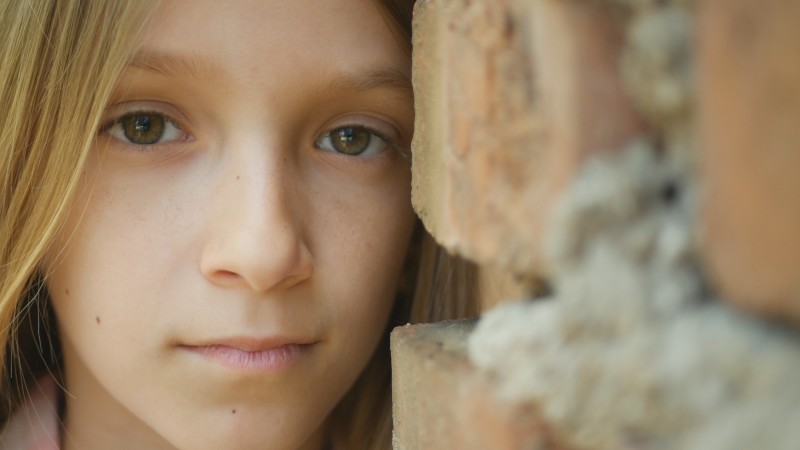 John Healey, MP, is pledging to take action after results showed that every school that took part in the survey has reported an increase in mental health issues over the last five years.

John said: “All schools report an increase in mental health problems, yet many simply don’t feel they have the expertise, funding, time or back-up to deal with the pressures. Schools are being asked to do more as other support services are cut back.

“I want to see a counsellor in every school, better links between schools and specialist services and, above all, Ministers to recognise this mental health crisis in schools and help find the support that’s needed. “I’ll be taking some of our local head teachers to see the Schools Minister. “

The Government’s plans don’t begin to measure up to either the scale or urgency of the problems and new forms of funding will not be available for another four years in some areas. Help with young people’s mental health is needed now.”

John surveyed 26 schools in the Wentworth and Dearne constituency with nine being based in the Barnsley area.

In the report, John explained that all political parties have pledged to give mental health the same priority as physical health, yet there are now 5 000 fewer mental health nurses than in 2010 and more than 60 per cent of NHS trusts saw cuts to mental health budgets between 2011/12 and 2016/17.

John said: “There is a growing problem, and it’s widespread, but there is also a growing openness to talk about mental health. I believe this survey will serve as a strong argument to get more help in schools, not just for pupils but for staff too.”

The survey pointed out that in both primary and secondary schools more than half of the schools have had an increase in the number of staff with mental health problems in the last five years.

John added: “Because of this survey, I will press the conclusions of this report with ministers, the labour party and through Parliament.” John also pledged that locally he will promote a better understanding of the mental health crisis and set up discussions that will further support the schools.