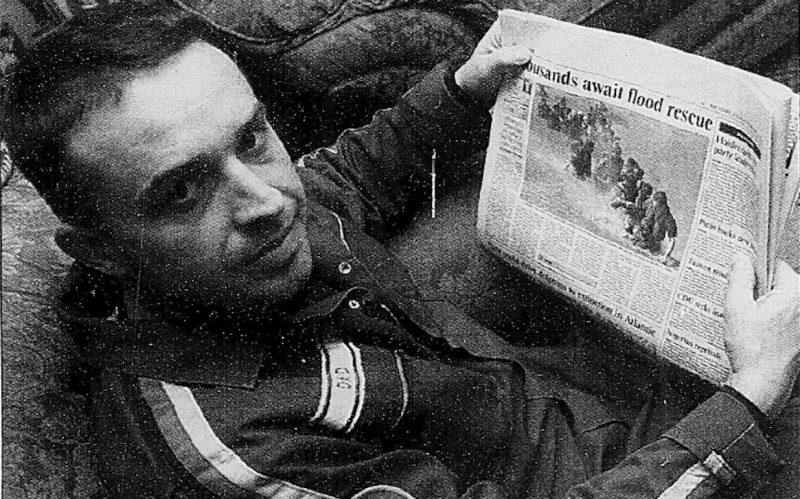 Megan Wallace explores the Barnsley Chronicle archives from the year 2000.

David Egan is a member of the voluntary International Rescue Corps - a group of people ready to go on mercy missions anywhere in the world. The IRC - set up in 1981 - will also be helping establish camps for the thousands of people whose homes have been destroyed by the floods.

After picking up his visa from the Mozambique embassy in London, David, 36, from Burnham Avenue, Staincross, flew out on a Russian transport plane.

Before setting off, he said: “I’m nervous and a bit apprehensive, I’d imagine it’s going to be pretty horrendous out there. With what I’ve seen on the television and in newspapers it looks far from being a holiday.”

WORK on a £750,000 scheme to revamp Barnsley bus station is expected to be completed on April 14.

The news comes after it was revealed that work was temporarily halted when a six-foot concrete block was found just below the surface of the former Yorkshire Traction bus station.

A special crane had to be brought in to lift the block and remove it as none of the lifting gear on site was up to the job.

Barnsley Council’s head of transport, Andy Chymera, said: “It couldn’t be broken up on site or left where it was because it would have interfered with moves to level the site so they had to remove it. This caused work to be held up for a day.”

Mr Chymera said the work was on schedule and should be finished in mid-April.

DICKIE Bird has been appointed as an ambassador for world cricket.

The Barnsley umpire is the only non-player on a distinguished panel appointed by the International Cricket Council - the ruling body of world cricket - to promote the sport world-wide in all its aspects, and he flies out to India on Sunday for a meeting in Delhi on Tuesday.

Dickie said: “They told me they wanted me on that panel because of my acumen and vast cricketing experience, accumulated during a long umpiring career at the highest level, but when I saw the names of the rest of the people I was amazed. There they were, some of the greatest players of the last 20 or 30 years - and me.

“The idea,” explained Dickie, “is for us to go round the world, promoting cricket and doing all we can to sell the game.”

THE deal to bring a multi-screen cinema to Barnsley town centre has finally been struck - and negotiations are now underway for a health and fitness centre and three restaurants to go alongside it.

The giant Warner Villages cinema chain this week put pen to paper on the deal for the £11million leisure complex on part of the Courthouse car park.

Work on the first phase - the seven-screen cinema - will start later this year and it is due to open in the autumn of next year.

The Barnsley Miller Partnership - a joint venture between the council and private company Miller Developments - has also revealed that it is in discussions with a company wanting to set up a health and fitness centre in the complex.

And negotiations are underway with operators who want to open up three restaurants in the development. 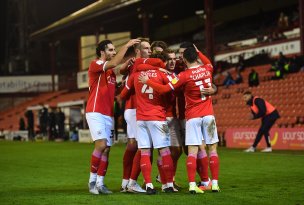