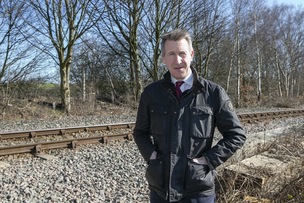 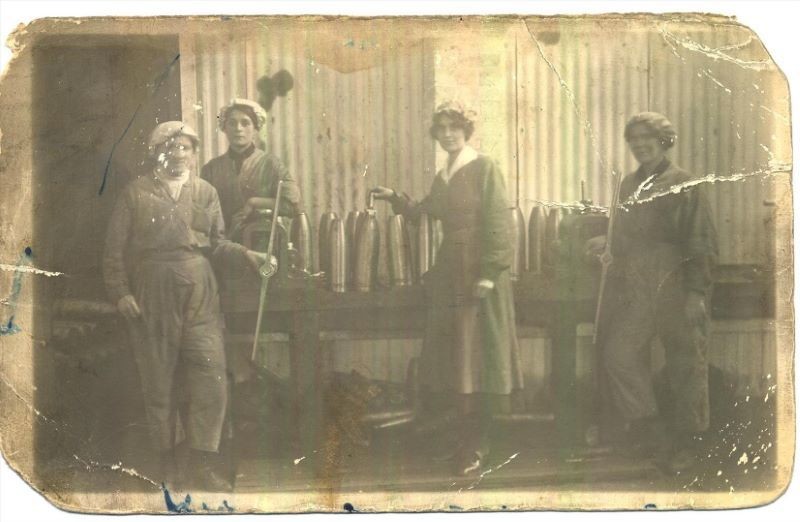 AN UPCOMING exhibition at Experience Barnsley promises to lift the lid on one of the town’s most important global exports.

The Barnsley Canister Company was, for the best part of a century, one of the most renowned international producers of metal tins for use by companies to transport and display their tea, biscuits and all manner of other items.

Curator Alison Cooper and her team have delved into the history of the company unearthing tins produced at the factory, archive images and designs, and speaking to those who worked there to develop what is set to be the most complete look into this important part of Barnsley’s industrial heritage.

The ‘Tins! Tins! Tins!’ exhibition tells the story of how the company impacted on the town taking a particular look into the lives of working women, who manufactured metal tins that were sent all over the world.

The site of the Barnsley Canister Company at Townend, where the Gateway Plaza development now stands, was home to a munitions factory in 1915 during the First World War.

Once the war was over, the company was born and the women who toiled in the factory to support the war effort remained, with nine out of ten of the workforce being female.

The factory, known affectionately as the ‘Tin Oyle’, meant they could work shifts around bringing up children in post-war Barnsley, with money being tight and the whole family having to chip in.

A Barnsley Museums spokesman said: “They are heroines representing the grit and determination of Barnsley women who brought up families in challenging circumstances, while making the most exquisite tins you could find for the world.

“The quality of their embossing and artwork was the best you could get, making beautiful decorative tins for the Co-op, Twinings and Hershey’s to name but a few.

Tins were especially made for Chatsworth House and included designs such as the little bear, cottages and cats, created by leading artists including Dana Kubick in the 1980s.

“The exhibition celebrates 100 years of the ‘Greatest Tin Factory in the World’ and looks at one of Barnsley’s most intriguing companies. We uncover the hidden story of how the company impacted on the lives of working women liberating them and giving them a new found freedom.”

‘Tins! Tins! Tins! Lifting the Lid on the Barnsley Canister Company’ will open on Saturday, April 13 at the Experience Barnsley museum. 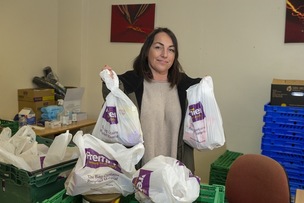 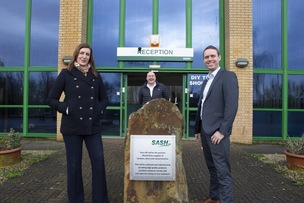