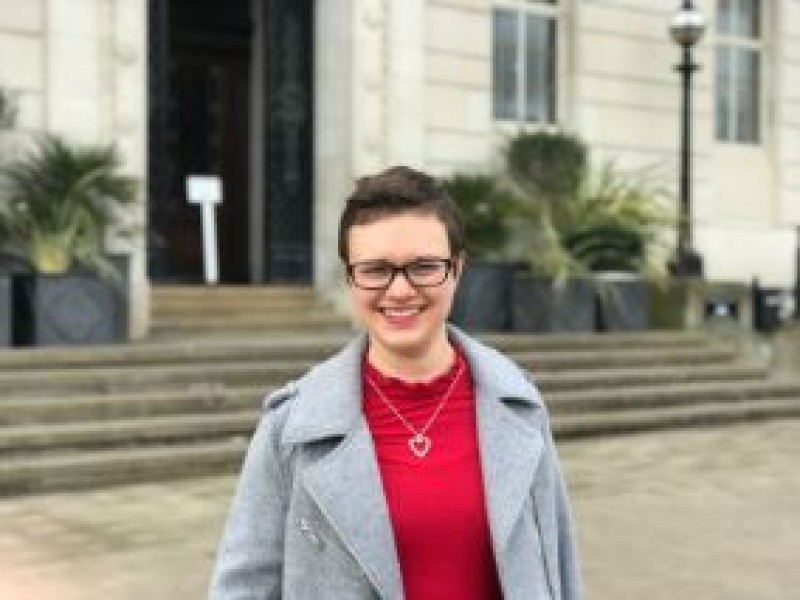 A ROW over the level of spending on council hospitality in Barnsley has escalated as it has been revealed the council’s bill was almost double that of the much bigger authority in neighbouring Sheffield over the last five years - figures described as ‘indefensible’.

The Lib Dem group on Barnsley Council asked a series of questions over spending on hospitality, flights and hotel bills when the full council met, with answers provided showing a total spend of just under £1.5m.

According to the Lib Dems, equivalent figures for Sheffield City Council add up to £1.15m and although the larger authority spent more on hotels and flights, its £676,000 bill for internal and external hospitality was overshadowed by Barnsley’s bill of around £1.28m.

That cost was defended as ‘reasonable’ by cabinet spokesman Coun Alan Gardiner when the Barnsley figures were announced, with much of the justification put down to providing hospitality for military personnel on Armed Forces Day.

However, the Lib Dems have set the cost against spending in Sheffield and group leader Coun Hannah Kitching said: “As stand-alone figures Barnsley Council’s spending on hospitality and catering is pretty shocking. But when viewed in comparison with Sheffield City’s spending it is absolutely indefensible.

“How our borough can possibly need to spent more than a considerably larger city like Sheffield is absolutely beyond me.

“We know that local budgets are tight - council tax has risen significantly while basic services and provision for our most vulnerable have been cut. The Labour council clearly cannot manage basic spending.

“This is a question of priorities. Just like in Sheffield, Barnsley’s Labour council have chosen sandwiches over social workers, flights over foster carers and hotels over support for the homeless.”

A Barnsley Council spokesperson added: “It is not possible to provide a meaningful explanation of the differing costs without having detailed analysis of Sheffield City Council’s expenditure.

“However, one explanation may be that the figures provided at full council last week include expenditure which is subsequently recovered from the various third-party organisations who utilise the council’s facilities.”