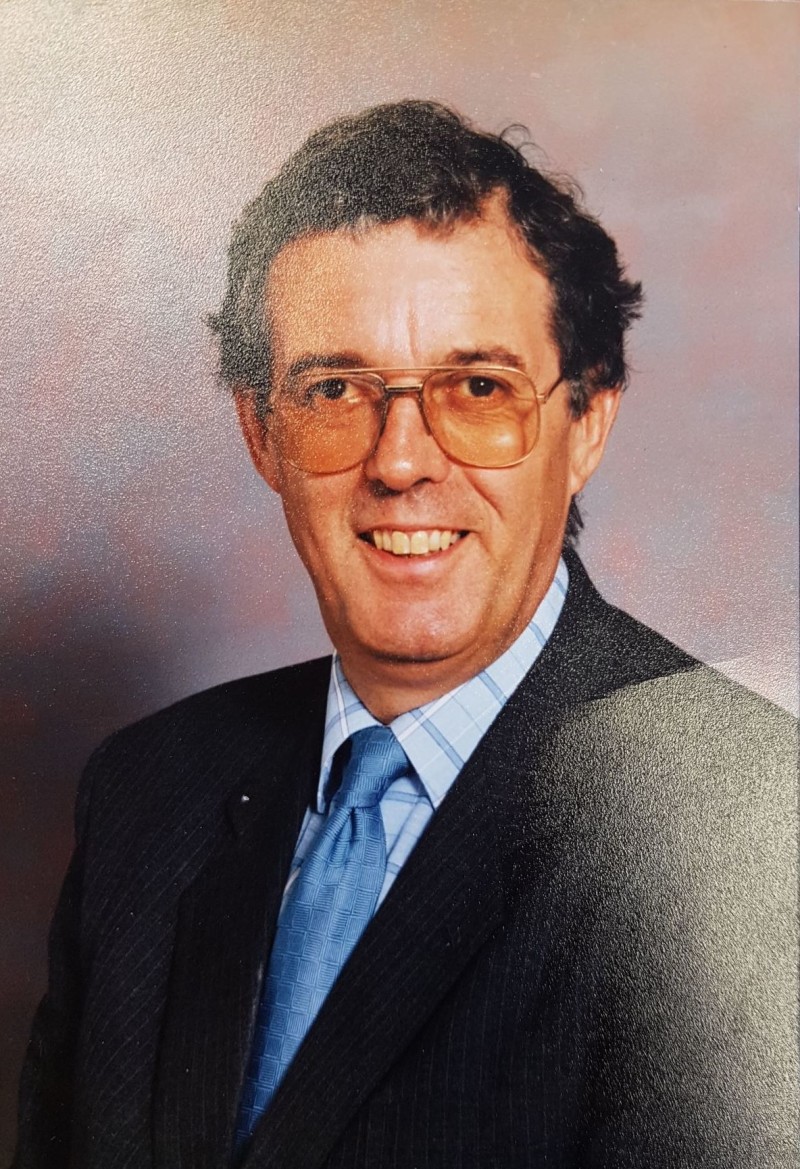 A BARNSLEY teacher who taught geography for more than 30 years is being remembered by family and friends after his death last week.

Tom Matson began his career in 1962 at Oaks School.

After a spell in Sheffield, he returned to Barnsley and became the head of the upper school at Wombwell High School from 1978 until his retirement.

During this time he was also a Justice of the Peace, a position he held until 2002.

“He was well respected in his community,” said his daughter, Rachel Sykes, 53, from Bond Road, Barnsley.

“Everyone said he was a good man and you don’t get those compliments too often now.”

Tom was also interested in music and joined the Dodworth Miners Male Voice Choir when he could no longer play rugby, and later went on to become a patron of Barnsley Youth Choir.

“Through his time in the choir he became friends with Keith Norton, who helped set up the choir with Mat Wright,” added Rachel.

“He was a patron right from the moment the choir started and even travelled to Edinburgh to see them perform at the Fringe Festival.

“He had tickets for their recent tenth anniversary concert but unfortunately he died before he could go, which I know he would be annoyed with.”

Tom had two children, Richard and Rachel, and six grandchildren, three of whom are in the choir.

“He was a good dad,” said Rachel. “We used to go to France and go camping. He was really generous as well. If someone wanted something he would be there, no questions asked.”

Tom died last week after a short battle with cancer.

His funeral will be held on July 18 at 3pm at Portchester Crematorium in Portchester, Portsmouth, near his home in Fareham, where he moved in 2002.