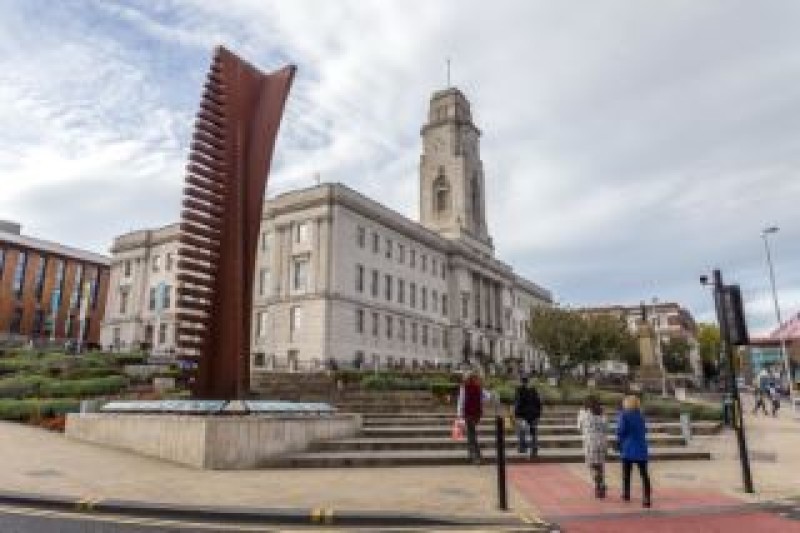 A NEW school could be built near a notorious crossroads where traffic congestion is already at breaking point, it has been claimed this week.

The Chronicle understands two sites on Broadway, Kingstone, have been identified as preferred options for the 900-pupil secondary school, Trinity Academy.

It is due to open in 2021 and has been approved by the Department for Education after a successful bid was made by Halifax-based Trinity Multi-Academy Trust (MAT).

The free faith school will specialise in maths and science, supported by the Church of England Diocese of Leeds, catering for 11 to 16-year-olds.

However, its location - which Barnsley Council says has not been decided on - has come under the spotlight this week after Coun Peter Fielding, who represents the Dodworth ward, revealed two sites on Broadway are being discussed.

Coun Fielding has called on planners to utilise space closer to the town centre in order to make better use of its transport links.

He added: “I’m told the school will be built on one of two empty sites on Broadway, an area which already has a big school - Horizon - nearby and the ongoing saga affecting Penny Pie Park and the council’s desire to create a new one-way road system very near to where this school would be.

“The school is due to open in 2021 - can you imagine the chaos there would be for traffic in the coming two years when there’s that, Horizon and of course the new road to contend with?

“If Broadway is chosen, there would be a huge public backlash once again as we have seen with Penny Pie Park, not only because it’s not suitable but also there’s the fact that another playing field will be lost.

“Faith schools tend to attract people from far and wide so it would push the road network, which residents and the council know is an issue in the Dodworth ward, to breaking point.

“There are far better sites and I think it should be within the town centre zone. I would suggest somewhere like the old brewery site in Oakwell.”

Forecasts from 2020 to 2027 predict an extra 657 secondary school places will be needed in on top of the 4,100 currently supplied by Horizon Community College, Barnsley Academy and Darton Academy.

Matt Gladstone, the council’s executive director for place, said: “Barnsley Council welcome Trinity MAT to the borough and look forward to working together to meet the needs of pupils in Barnsley in the future.

“The site for the 900-place secondary school has not been determined yet, but with any major development, the full range of potential impacts, including traffic generation, will be assessed and effective mitigations required as part of the planning process.”