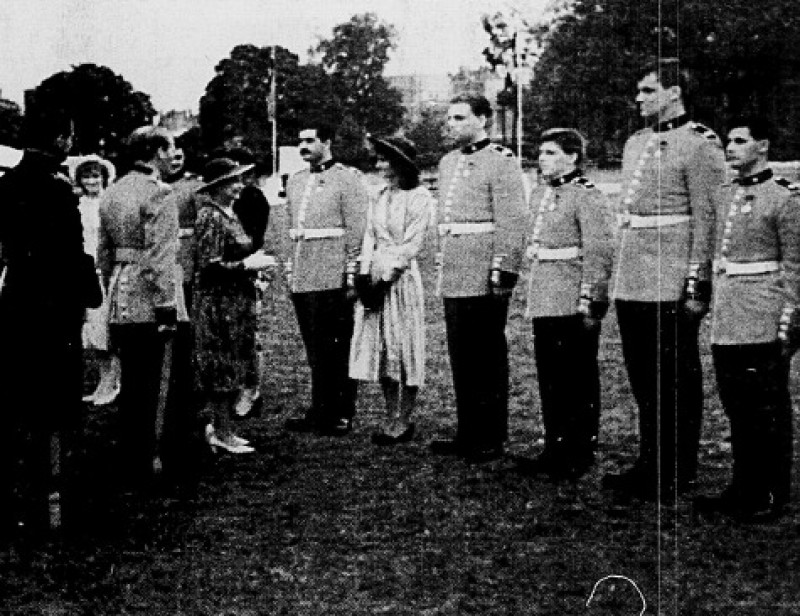 CAMPAIGNERS battling to save the site said to be next on British Coal’s opencast list this week pledged to fight harder in the wake of the government’s go-ahead for a scheme at Rockingham.

Jean Miller, who is the coordinator of the group which formed three years ago to prevent opencast proposals for Willowbank and Gawber, said: “We must now fight all the harder because we have more to fight for.”

Campaigners are bracing themselves for the British Coal Opencast Executive submitting an application to Barnsley Council in 1990 which could affect an area stretching from Mapplewell to Darton and Low Barugh to Honeywell.

Mrs Miller added: “The Rockingham decision was a terribly disappointing one in view of the good fight protesters put up, but just because it’s been given the go-ahead doesn’t mean we’ll let them work elsewhere.”

British Coal Opencast Executive appeal to be keeping their options open and Dave Ketteridge, its public relations officer, said: “We will be continuing our feasibility options but we want to expand open casting in a moderate way.”

LANCE Corporal Shaun Evans, of the 1st Battalion Coldstream Guards, and his wife Rita were presented to Her Majesty the Queen at an informal garden party in Chelsea.

Shaun, 28, whose parents Connie and Brian Evans live in Grange Crescent, Cundy Cross, has been in the Guards for nine years and his regiment received an invite to the occasion.

He has served in Hong Kong, Northern Ireland and Canada and will go to Kenya for six weeks in October.

THE lights have gone out on Barnsley FC’s first fixture of their Second Division campaign.

The Oakwell club has been forced into postponing their clash against because their new floodlights will not be ready in time.

Secretary Michael Spinks said that the Football League had been kept informed of the developments throughout the summer and had been ‘understanding’ with the club’s dilemma.

He said: “When the lights are eventually in operation, fans will see a significant improvement. There are 42 lamps on each tower, compared with 12 on the old system.”

MILLIONS of viewers will next month see that Barnsley has moved from producing coal to high fashion garments when the BBC’s ‘The Clothes Show’ features an item on the town.

A camera crew was in Barnsley on Wednesday filming Identikit Clothing Ltd.

As part of the item, which is set to be broadcast at the end of August, the crew held a fashion show in the yard of the disused Darfield Main Colliery.

Identikit workers hope the publicity will prove Barnsley made clothing is up there with the best.

A BARNSLEY woman and her two elderly aunties were among seven people trapped in a lift at the Metronome.

Karen Mullins, of Topcliffe Road, Monk Bretton, says the whole incident was a nightmare, and she says a letter of apology and complimentary tickets to the sports complex are ‘insufficient’ compensation for the incident.

“I certainly won’t be visiting again, nor will members of my family,” she said. “We were trapped for 20 minutes before staff called the fire brigade and my aunts, who are both disabled, were very distressed by that point.”

Ralph Riley, deputy director of Barnsley Council’s leisure services, said: “As soon as staff became aware of the lift breaking down they put into action a number of emergency operations to see if there was anything which could be done before the fire brigade was called.

“We kept contact with those in the lift throughout, reassuring them and telling them exactly what was happening.”

A PLAN to convert the former Temperance Hall in Barnsley’s Pitt Street into offices was submitted this week.

LCS Commercial Developments have applied for permission to Barnsley Council to provide offices in the 700 square metres of existing floorspace and also build a two-storey extension at the side of the Grade II-listed building.

Temperance House, which went up in the 1830s, was listed in 1977 and is considered to be of special interest.