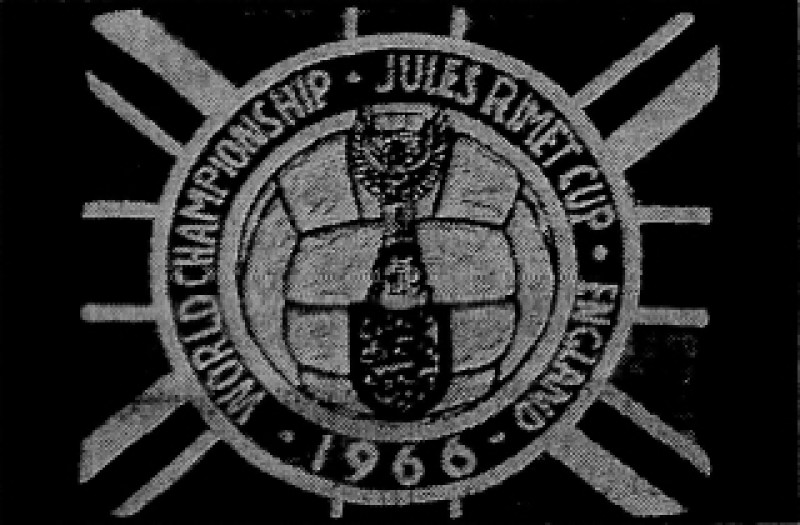 A BARNSLEY firm which specialises in handmade blazer badges has landed a contract to make all the badges for players and officials for next year’s world cup football tournament.

The firm, the Crested Tie and Badge Company, Sheffield Road, has been in existence only 18 months but already their work is known throughout the country. The Barnsley firm was chosen from a number of firms who submitted sample badges, and the proprietor Mr Midwood is also hoping to submit a sample tie with a similarly designed crest.

Mr Midwood told the Chronicle: “It will mean that our firm will be world famous because many of the badges we produce will be worn by the continental teams and officials from 20 countries.”

A NURSE who went to the assistance of a two-year-old Barnsley boy, who was knocked down by a lorry in the town centre, and left without giving her name or address, is being sought by the boy’s parents.

The nurse pushed her way through a crowd which gathered when Ian David McCrum was knocked down by the lorry. She gave assistance and flagged down a passing car, enlisting the driver’s aid to get the boy to hospital. She then left without identifying herself. Ian was taken to hospital where he had a skin graft operation and was said to be progressing favourably.

“We have enquired at Beckett Hospital, but they say they do not know of her,” said Ian’s mum, Mrs McCrum. “Her speedy action has given Ian a good start towards a complete recovery, and we would like to thank her properly.”

The employees, with service ranging from 25 to 49 years, will be treated to dinner by the firm and later presented with gold watches as ‘acknowledgement for the years of faithful service.’

It is hoped that the dinner will then become an annual event, and former employees who also completed 25 years service will also be invited.

A director of the firm said: “Out of our total labour force at Barnsley of 350, 41 people completing more than 25 years, and many who have almost completed that period, is quite a record.”

WHEN a Lundwood housewife bought some pre-packed veal from a Barnsley supermarket she was assured that it was ‘home killed,’ but when she got the meat home she discovered the words ‘New Zealand’ stamped on it.

This deception resulted in the supermarket being fined £10, after they had pleaded guilty to exposing for sale veal not bearing indication of origin, and selling veal bearing a false description.

Prosecutor, Mr Baker, said the veal was bought by Mrs Mary Mountjoy on May 21.

“Mrs Mountjoy was assured by the assistant that it was home killed, but when she examined the meat later, she noticed the letter ‘W’ and ‘Zealand’ stamped on it, which indicated to her that the meat was imported.” said Mr Baker.

“She alerted Food Inspector, Mr Midgley who went to the store to make enquiries and noticed other packs of veal on which there was no indication of where it had come from.”