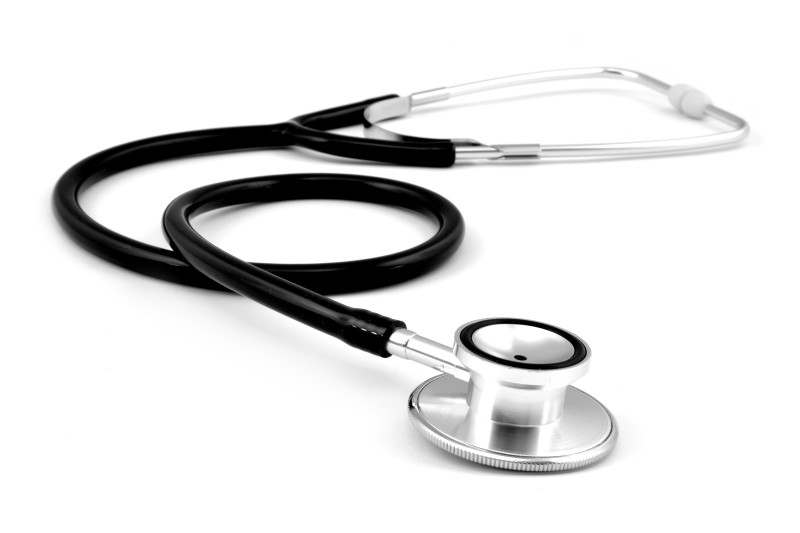 THE head teacher of a school which confirmed an outbreak of a contagious infection on its Facebook page at half term says the school is now back to normal.

Worsbrough Common Primary School posted on their Facebook page alerting parents that scarlet fever had been confirmed in the school on Saturday, October 26.

The school’s statement said: “We have a confirmed case of scarlet fever in nursery and Rising Stars daycare and have been asked by health professionals to let you know. Thank you.”

The NHS states the first signs of scarlet fever can be flu-like symptoms, including high temperatures of 38C or above, swollen neck glands and a sore throat. A pink-red rash will start to appear a few days and children can get a swollen red tongue, named strawberry tongue.

However, head teacher Rebecca Paddock confirmed that there had only been one child with scarlet fever who was treated with antibiotics.

When speaking to the Chronicle she also made it clear that all children are fine within the school and the outbreak was contained. “It was one child in nursery who had been diagnosed with it,” said Ms Paddock.

“The three-year-old who had it was treated within 24 hours and given antibiotics so they were not contagious. “We posted on our Facebook page about this as it can give complications in pregnancy and we had to make people aware of it. We followed protocol.

"When I started at the school I wanted to improve communication with parents and the community, which is why we announced it.”

“Parents and carers should contact their GP if they are worried their child showing signs of scarlet fever. GPs usually ask that people let them know if they will be attending with suspected scarlet fever as it is so contagious they may offer a phone consultation instead.

“Children with scarlet fever should stay off nursery or school for 24 hours after starting antibiotics or, if not on antibiotics, until their fever is gone.” 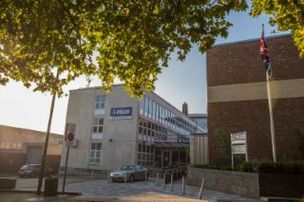