Miners, familiy and friends invited to share their memories 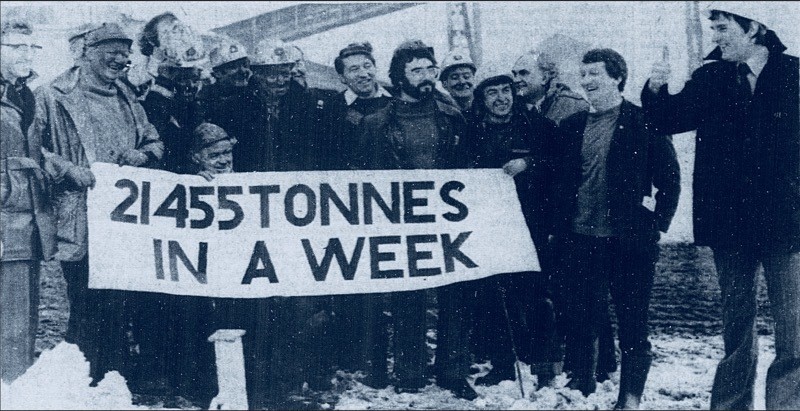 CAMPAIGNERS are inviting former miners, as well as their families and friends, to speak on camera as part of an ongoing investigation into the miners’ strike of 1984.

Representatives of the Orgreave Truth and Justice Campaign will set up in the NUM Hall, on Huddersfield Road, tomorrow.

They are encouraging anyone with stories to tell - from happy memories to inspiring tales of heroism to more upsetting truths - to join them in the hall, with the videos produced being used to educate future generations of trade unionists.

Campaign deputy chair Joe Rollin told the Chronicle: “Thousands of stories happened, and they don’t just have to be stories of heroism.

“We’re hopeful of getting a mix of happy and sad stories.

“One thing that is upsetting to me, having been involved with this campaign seven years, is how many miners have passed away in that time.

“Some stories have fallen into folklore, others have been passed around and told by miners who couldn’t possibly have been there to witness them.

“It would be a real shame for our community to lose that oral history.”

As well as miners, the project will focus on their families - some of whom joined the Women Against Pit Closures, an early feminist movement empowering women to take a public role in what was a male-dominated area.

Kate Flannery, secretary of the campaign, said: "One of the main reasons the miners’ strike of 1984 to 1985 was able to continue for as long as it did was because of this support network.

“Women established groups early on in the year-long strike, in mining communities, in towns and cities throughout Britain and in other countries.

“We'd love to hear stories from the women involved."

The filming day will be held on Saturday, from 10am to 4pm at the NUM Hall.