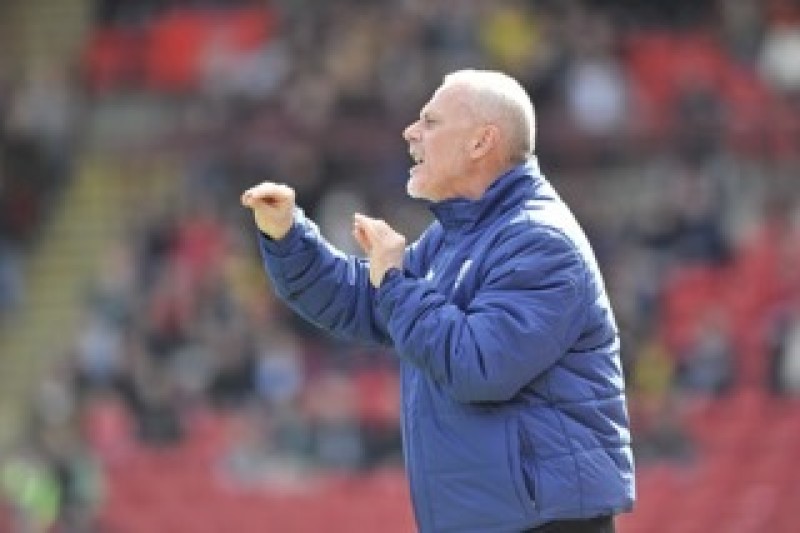 A FORMER assistant manager of Barnsley Football Club has been found guilty of accepting a £5,000 bung from an undercover newspaper reporter to leak information about players.

Tommy Wright received the pay-off after an undercover journalist set up a meeting with two agents during the Daily Telegraph’s ‘Football For Sale’ probe in 2016, which also led to the downfall of England boss Sam Allardyce.

Wright, of Dark Lane, Barnsley, Wright, denied any wrongdoing but was convicted of two charges of receiving or accepting a bribe in contravention of the Bribery Act 2000 at Southwark Crown Court on Monday.

The 53-year-old was the Reds’ assistant manager under Paul Heckingbottom at the time of the investigation and now works at League Two side Swindon Town.

The jury had deliberated for just under 32 hours before returning their majority verdicts on Wright and football agent Dax Price, 48.

Full story in the Barnsley Chronicle on Friday.