Nigel’s exhibition will be a load of old rope... 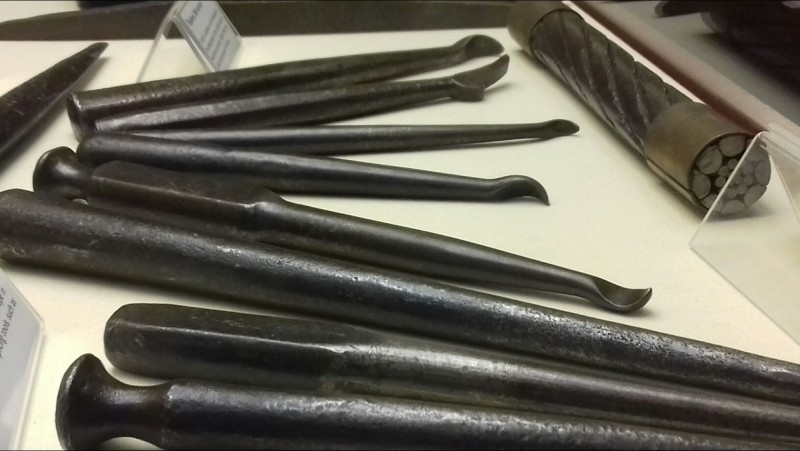 A RETIRED ship rigger and wire splicer is appealing to former rope men in Barnsley to get in touch with him for a museum exhibition.

Nigel Gray, of Northumberland, spoke to the Chronicle about wanting to find ex-rope men / ropesmiths who worked in pits across the borough and who are willing to share their experiences or may still have the specialist tools.

“After visiting a mining museum at Wakefield I have realised that there is little remaining or recorded about this aspect of work underground,” said Nigel.

“In association with a small museum in Newcastle I would like to establish a small exhibition area dedicated to the craft of the rope man / ropesmith.

“I’m researching and recording the work of colliery rope men or ropesmiths.

“Their work was vital to ensure the safe and efficient operation of winding and haulage ropes.

“These men were specialists in an operation called ‘long splicing’ which involves joining two wire rope ends together without increasing the diameter of the wire.

“Other operations involved the installation of the winding ropes to raise and lower the cages up and down the shaft.”