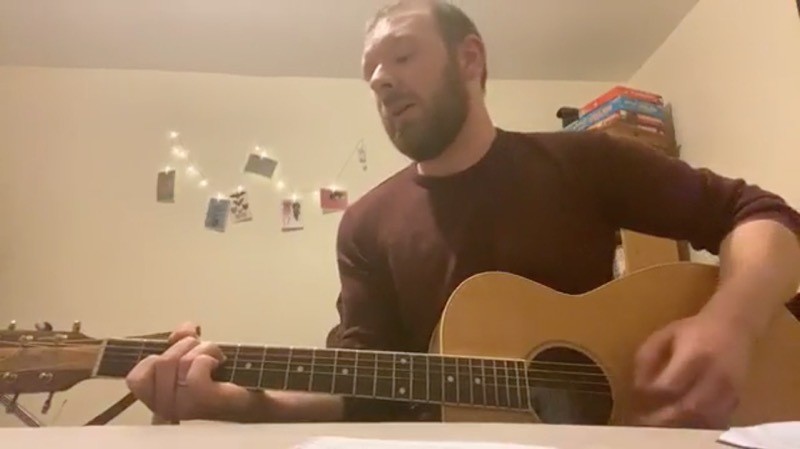 THE organisers of a Barnsley town centre festival won’t let the small problem of every bar and venue in town being closed stop them from putting on a show.

Ordinarily scheduled during the height of summer, Barnsley Live is one of the town’s most well-attended events - seeing scores of music lovers packed into more than a dozen venues across an afternoon and extending well into the evening.

But what is usually a mouth-watering prospect now sounds frightening, given government guidance which has seen pubs and bars closed for the foreseeable future and most people self-isolating in their homes.

Rather than simply cancelling the event, the festival organisers have instead taken a different approach - indefinitely postponing the physical festival and instead inviting those scheduled to perform to share their performances online.

A Facebook group, Barnsley Live From Isolation, was set up over the weekend and immediately saw hundreds of people joining to watch videos posted by musicians, most of which were live from their front rooms.

Festival organiser Matt Smith said: “There are so many musicians right now without anywhere to perform, who have essentially lost their income. We’re hopefully giving them a platform to perform and share their own links, and try to support themselves.

“We’re raising a bit of community spirit when everybody’s feeling a bit down. You’ve got to have a bit of positivity.

“We just got our heads together and set it up. We expected maybe 100 people to get involved and then over the weekend more than 500 people joined the group. It’s been a great response.

“There are people sharing their videos on the group who I don’t even know, which is what the festival’s about - seeing things you wouldn’t normally see.”

The team behind the festival, which this year is promoting the hashtag of #4Luke in memory of Luke Palfreyman - a 24-year-old volunteer with the festival who died last year having lived with cystic fibrosis - say they’re hopeful of the event still going ahead later this year.

Matt said: “We’re still in conversation with the charities and still sharing the hashtag.

“We’ll play it by ear, but we know when we come out of the end of this it’ll be the biggest party Barnsley has ever seen.”

Wentworth Music Festival will be postponed until June 5 next year, but organisers said they hoped to keep the same line-up as this year’s festival.

Cawthorne’s Underneath the Stars festival is still hoped to take place from July 31 to August 2 as scheduled. 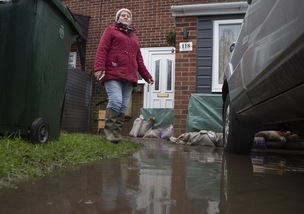 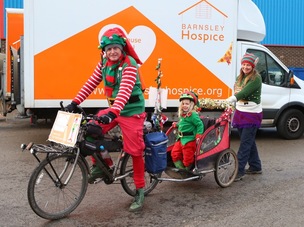 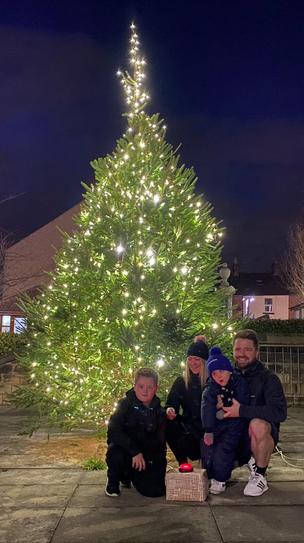 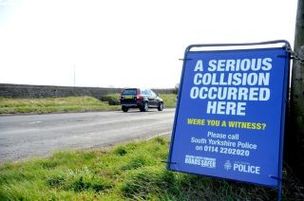 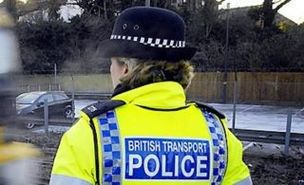