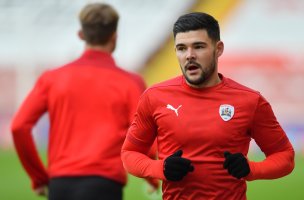 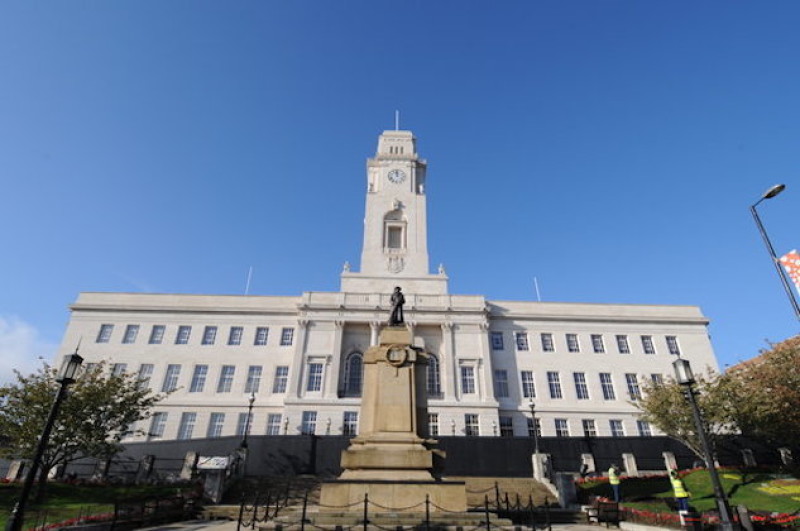 BARNSLEY Town Hall lit up blue last night as a mark of respect for key workers fighting the coronavirus pandemic - and the man behind it has his own reason to thank the NHS.

Last summer, local businessman Shaun Collins, 52, found himself in a Barnsley Hospital intensive care unit, paralysed and fighting for his life after a bout of food poisoning led to serious complications.

Shaun was taken to hospital after calling 111, and shortly after collapsed.

Results showed that the food poisoning had developed into a rare and severe illness that attacked Shaun’s nervous system - leaving him completely paralysed.

He also temporarily lost his ability to communicate, and his eyesight became so limited he had to wear a blindfold as the illness continued to take hold.

He spent three weeks in intensive care battling for his life - before slowly showing signs of improvement.

“It’s why I wanted to say thank you, and the opportunity to light up our town hall alongside the council was the perfect way to show my gratitude,” he said.

Working alongside the council and its events team, Shaun’s company - 52nd Street - lit up the building at 8pm as part of the weekly show of appreciation for key workers.

“The NHS does fantastic work day in, day out, and that’s clear for the world to see as it leads the fight against the coronavirus pandemic,” he added.

“All key workers are doing an amazing job, but there will always be a special place in my heart for the NHS.”