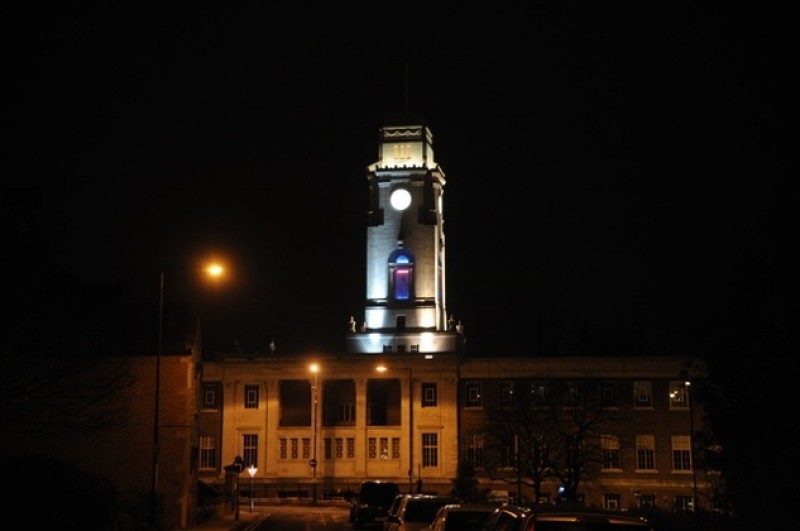 BARNSLEY Council bosses have been accused of avoiding scrutiny after claiming online video conferencing site Zoom was ‘not suitable’ - despite it being the UK government’s preferred option.

Opposition councillors received a letter from Sarah Norman, the council’s chief executive, in response to their request to reinstate the full council calendar of virtual meetings.

The letter, which has been seen by the Chronicle, claims Zoom is ‘not a suitable medium’ despite it being used successfully by a number of local authorities as well as the House of Commons, the House of Lords and the government’s cabinet.

It claims that Microsoft Teams, the council’s preferred provider, is ‘unmanageable’ for large meetings and that they will try to get things running again by September.

Ms Norman’s letter said: “I do not believe Zoom is a suitable medium to use until we can be totally assured that the very unpleasant pornographic invasions that a number of users have experienced have been unequivocally addressed.

“Our use of platforms such as Microsoft Teams has greatly enhanced our ability to maintain a ‘business as usual’ approach. Nevertheless, at the outset these were largely untried by a great many of us and equally it was acknowledged that they had limitations.

“It was this point in particular that prompted the need to temporarily suspend meetings and reduce numbers such as the planning board and overview and scrutiny committee.

“I am acutely aware of the need to ensure all members of the council are still able to be part of the decision-making process and officers have sought to engage the views of councillors appointed to boards and committees, and not just those required to attend the virtual meetings.

“We are continuing to keep the situation under review and we hope this will mean we can resume a full programme of meetings and attendance in due course, certainly by the beginning of September.”

Coun Jake Lodge, who wrote the initial letter, said he was hugely disappointed.

“This is an astounding response from the council - it feels like they are hiding behind IT issues in order to avoid scrutiny, democracy and proper governance,” he told the Chronicle.

“This simply isn’t acceptable. We don’t care what technology they use, be it Zoom or Microsoft Teams or something else, but we need to reinstate full council meetings as soon as possible.

“I do not understand why the leader and the Labour group aren’t pushing harder for this. They should be itching to get back to normal business, just as we are.”

Martin McCarthy, service director for governance and business support, said the council was one of the first in the country to live stream its cabinet meetings.

“We moved quickly to establish virtual meetings,” he added. “We’ve had to make some temporary amends to membership numbers to ensure the meetings are efficient, the technology is able to cope and we’re able to maintain a balanced view.

“As the technology available improves, we will continue to review our virtual meetings to reflect how they operated before the lockdown.

“Since we held our first cabinet meeting, we have held the overview and scrutiny committee and planning board meetings, and this week our area councils met for the first time.”