Cannabis worth £100,000 seized from property 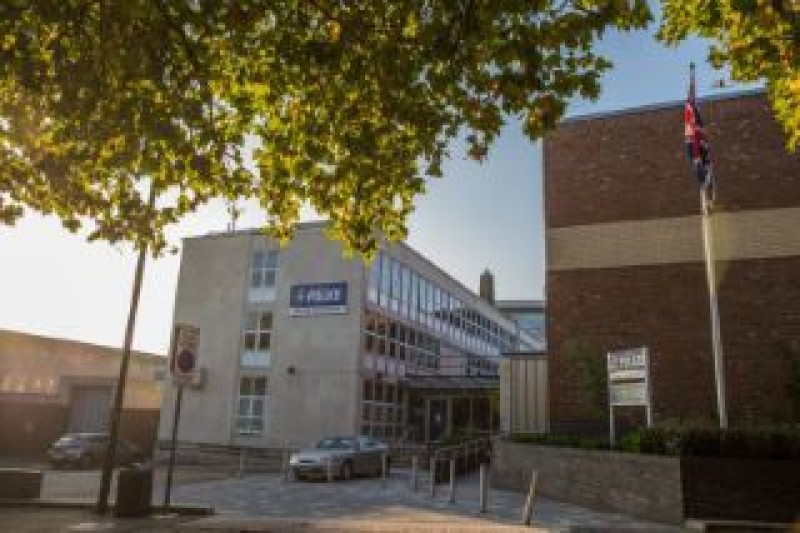 A MAN has been charged after a £100,000 cannabis cultivation was discovered in the town centre on Monday.

A total of 241 cannabis plants were recovered as officers from Operation Fortify attended the address on Corporation Street at around 1.15pm to execute a warrant under the Misuse of Drugs Act.

Manjol Kicka, of no fixed abode, has since been charged with cannabis production.

He appeared before magistrates on Tuesday and was remanded into custody until his next court appearance on July 14.