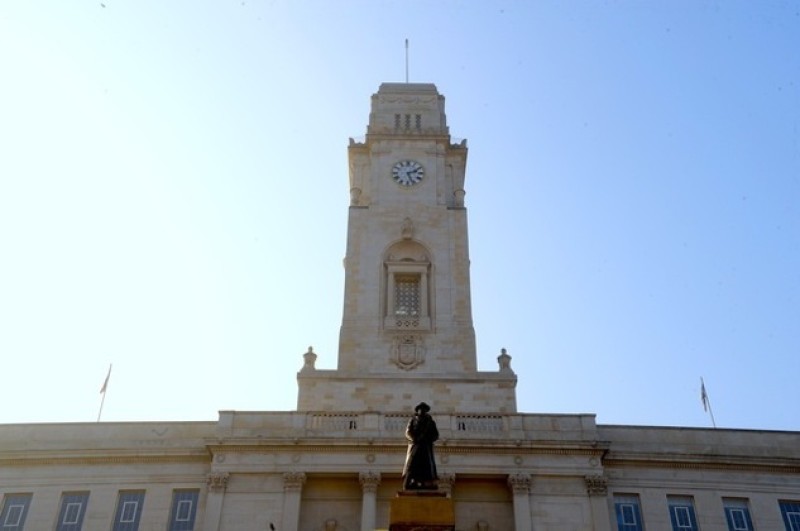 LOCKDOWN measures are unlikely to be reintroduced locally despite Barnsley being identified as one of the most at-risk places in the country for a second coronavirus wave, leaders in the town have said.

Research by the University of Oxford into potential hotspots for the virus shows that Barnsley’s rate of expected hospitalisations for general care is 8.1 per 1,000 people - significantly higher than Sheffield’s seven per 1,000, slightly more than Doncaster’s eight per 1,000 and on par with Rotherham.

A large strip to the borough’s west is identified as most at-risk by researchers, covering High Hoyland, Kexborough, Cawthorne, Hoylandswaine, Silkstone, Silkstone Common, Stainborough, Thurgoland, Crane Moor and Wortley - an area of roughly 17,000 people, with an expected rate of around ten per 1,000.

It said: “The number of cases in Barnsley is higher than the national average.

“We are seeing transmission in the community across the borough, and like many places across the country, have had clusters and outbreaks in a handful of care homes, schools and workplaces, as we expected would happen.

“We have seen a much slower reduction than the national average, such that daily cases levelled off through May and June, instead of continuing to reduce.

“This has been largely due to local clusters of cases including in a few care homes and workplaces.

“The good news is that now these clusters have started to ease thanks to local control measures, and we are seeing the early signs of a return to the reduction in daily cases across Barnsley.

“This is why we do not believe at this stage any further measures will need to be implemented such as the ones seen in Leicester.”

Barnsley has seen a total of 1,091 confirmed cases and there has been 232 coronavirus-related deaths registered in the town up to June 19.

“However, it is always important to be aware that the nature of this disease means things can change quickly and the fact our rate has been high does mean that we ask for extra caution and vigilance by everyone in Barnsley,” the statement added.

“It is worth noting that, along with everywhere else in the country, we will also see the reporting of a lot of extra positive cases this week, which may seem concerning.

“Please be aware this is a result of the wider reporting of all positive tests from a wider variety of sources than was previously available.

“It is not about the actual number of cases increasing.”