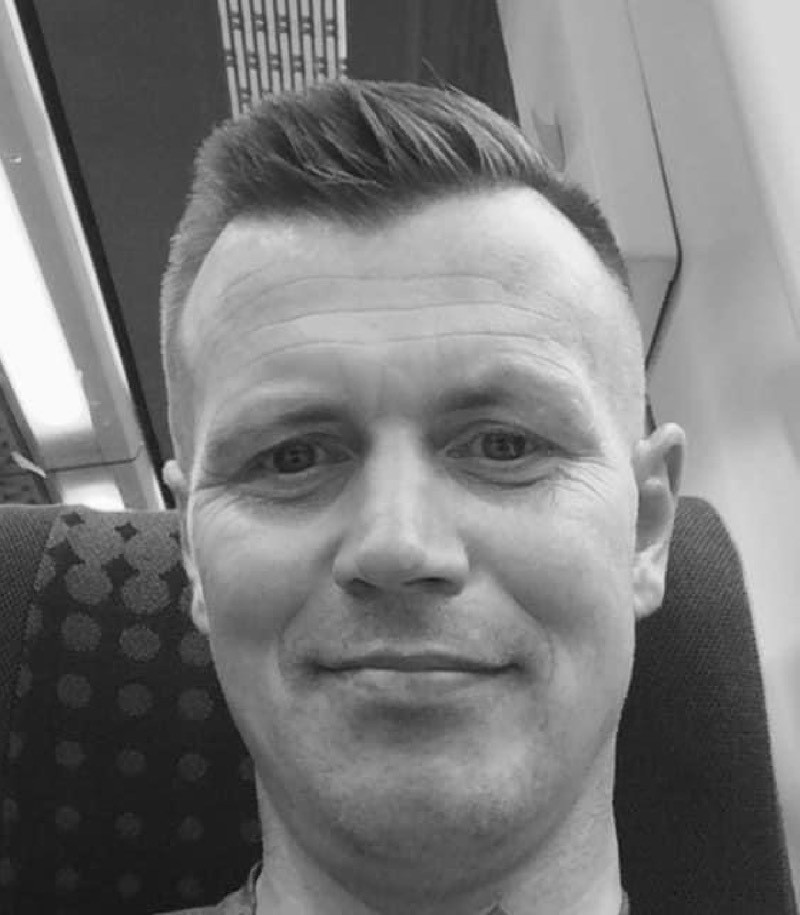 ONE of the best friends of a man who ‘didn’t have a bad bone in his body’ who was stabbed to death in Athersley last week has paid tribute to his life.

Stephen Riley, 43, died in the early hours of Saturday morning in hospital after emergency services were called to Darley Avenue at around 11pm the night before, following reports that Mr Riley was seriously injured.

A post-mortem examination concluded he died as a result of a stab wound to his chest.

One of Stephen’s best friends, Jamie-Leigh Hotchin, 21, described him as a man that made her ‘see the light’ and that he ‘always had a smile on his face’.

She told the Chronicle: “I first met Stephen last July and you could tell straight away he was such a lovely, bubbly person.

“I met him just after my dad died and he really looked after me and helped me through it all - he helped me see the light in a tough time.

“He was one of my best mates, he was a man that would help anyone even if they did wrong.”

Jamie-Leigh paid tribute to the fact that Stephen was always there for her no matter what the circumstances - a quality he portrayed to all that knew him.

“I’m the person that I am today because of him and all the effort he put into making sure I was okay,” she added.

“I can’t believe that anyone would ever want to hurt Stephen, he wasn’t the sort of person that got involved in things like this so it was so shocking and heartbreaking to find out what happened to him.”

A fundraiser has been set up by a member of Stephen’s family to help aid with the funeral costs.

The fundraiser reads: “Due to the tragic death of our family member Stephen Riley, we have created this giving page to help towards the cost of his funeral.

“We ask that if anyone would like to offer support that they donate to this page.

“The family would like to thank each and every person for the love and sympathy we have received.”

Both appeared at Sheffield Crown Court yesterday and will return for trial on December 7.

A spokesperson from the police said: “As enquires continue, detectives remain keen to hear from anyone with information.

“You can call us on 101 or if you prefer to stay completely anonymous, you can contact the independent charity Crimestoppers via their website crimestoppers-uk.org or by calling their UK contact centre on 0800 555111.