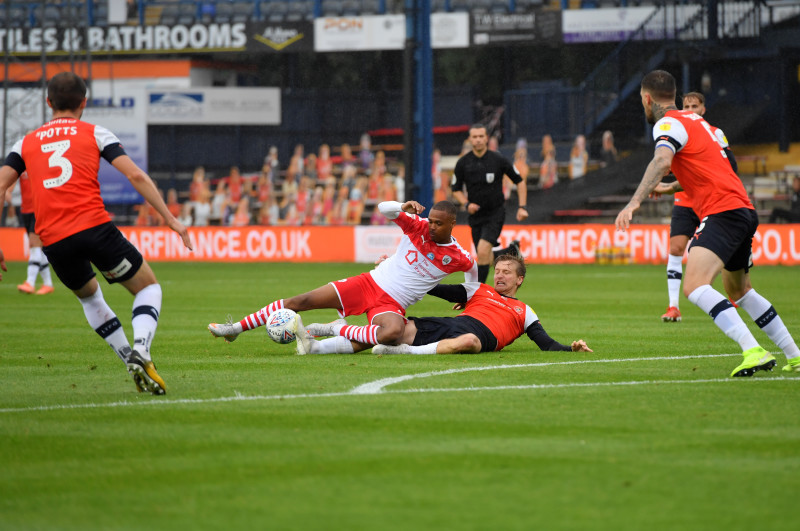 Simoes, 20, joined the Reds in January last year when Moore was powering them out of League One with 19 goals before moving to Wigan in August.  Simoes told the Chronicle: “He was one of the players who used to help me a lot. When I came to Barnsley, he was one of the main players. He always gave me a good word like people like Cauley (Woodrow) and Alex Mowatt do now. He will be a big player for Wigan on Saturday. “It’s must win. We never go into a game trying to draw.”

Simoes set up the equaliser on Tuesday for centre-back Aapo Halme who was playing up front in the 1-1 draw at Luton Town. He said: “Aapo made a big impact with his first touch. I know he’s not a striker but his physical presence helped in the box.”

Simoes started the first three matches after lockdown, scoring in the win at QPR, but has been on the bench for the last two.  He said: “I started the first games, I felt I did quite well but could have done better. It was the manager’s decision. I am fine with it. Once I come on, I try to make an impact. I try to change the speed of the game and give more options for my team-mates, and hopefully assist or score. As an attacker, I just have to be ready for those moments.”