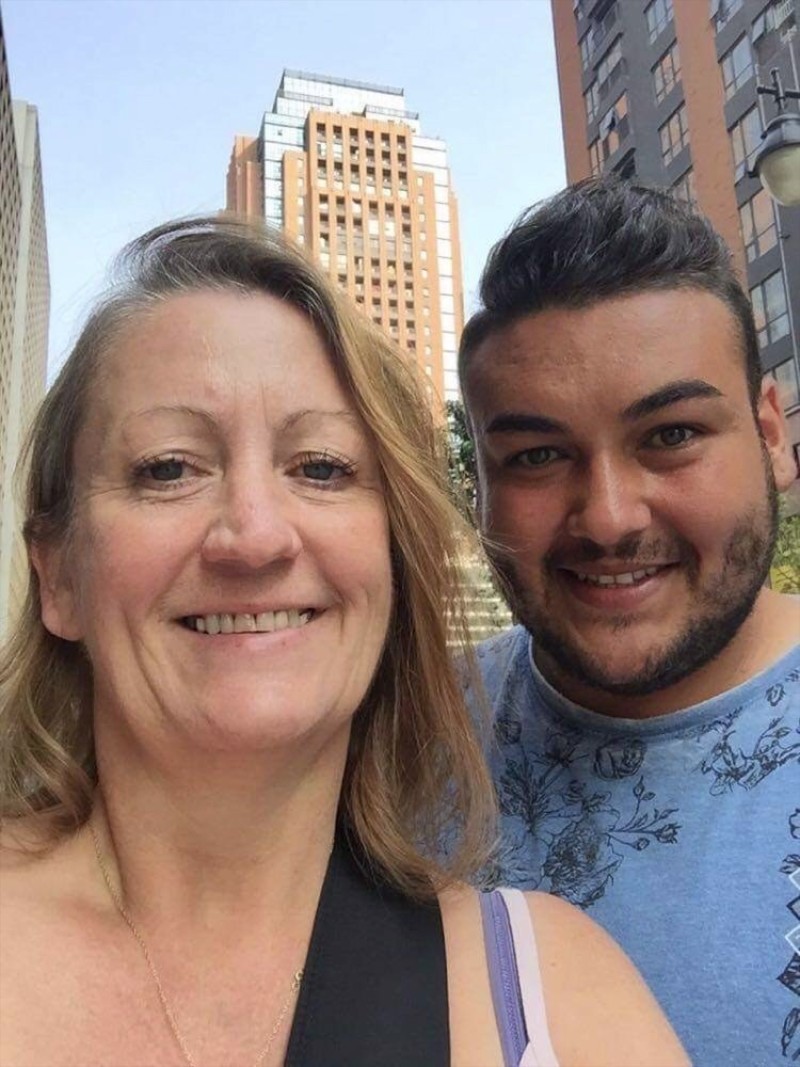 A MOTHER has launched a desperate plea to free her son who is being held in a Thai prison on ‘trumped up’ drug charges with no way of getting home.

Louis Bentley, 27, of Bellbank Way, Athersley North, has been left stranded in a jail cell at Phuket Prison and has been cut off from his family.

Louis, who had lived in China for five years teaching English, travelled to the tourist hotspot Phuket, Thailand, amidst the coronavirus outbreak - but ended up behind bars.

Michaela Bentley, Louis’ mum, has been left heartbroken as she’s been unable to contact her son.

She said that the last contact she had with Louis was on Sunday when he text her to let her know he was in prison.

His phone has since been confiscated - and she has not been able to contact him since.

She believes that drugs were planted on her son in a bid to frame him following a dispute with a local resident.

She has since started an online campaign to raise the legal fees needed to pay for Louis’ bond.

She said: “I’m out of my mind with worry as we’ve not been told how or for how long he will be held there.

“This is completely out of character for Louis, he would do anything for anyone.”

Staff at the prison are said to have been ‘uncommunicative and unhelpful’ with Michaela so far.

She said she is also frustrated with the lack of information from the British Embassy.

“We have spoken with one of Louis’ friends from Thailand who we’ve been trying to get information from because the Embassy haven’t been very forthcoming.

“Louis gave three of his friends in Thailand all of his savings - £2,500 - with the promise they would use it to help arrange his bail.”

But the friends have since vanished - leaving Louis unable to pay his bail.

Michaela’s online appeal generated more than £5,000 within 24 hours of it going live. Last night, the total stood at almost £8,000.

She added: “I’m completely overwhelmed with the amount of support people have shown us at such a distressing time.

“I think this is testament to how well thought of he is among those who know him. It’s really touched my heart.

“I’ve been speaking with the organisation Prisoners Abroad who have been guiding us on the best course of action to do this properly.

“If anyone can spare anything, anything at all, me and my family would be eternally grateful as we’re desperate to get him home.”

Barnsley Central MP Dan Jarvis has given his support to Louis and and has said he is working with the Foreign Office to provide help to his family.

He said: “It is deeply concerning to hear what has happened to Louis, my thoughts are with him and his family at this difficult time.

“Our priority is to make sure Louis is safe and well and establish contact between him, the Embassy and his family without delay.

“My team and I are already working with the Foreign Office to achieve that.

“I will do all that I can to bring about a speedy resolution to this situation.

“It has been truly heart-warming to see the local community come together in response to these desperate circumstances and raise so much money in support of Louis’ legal fees.”

A spokesperson from the Foreign Office added: “We are supporting a British man who was arrested in Thailand, including providing details of local lawyers to his family, and are liaising with the Thai authorities.”