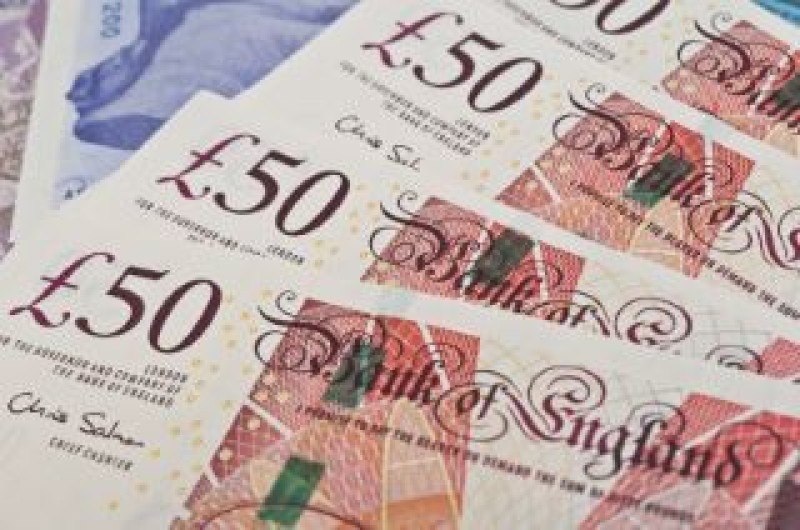 A BARNSLEY grandfather-of-two living with an asbestos-related cancer has warned of the dangers of the hazardous substance after lawyers secured a settlement.

The 80-year-old, who does not wish to be named, was diagnosed with mesothelioma a cancer affected the lining of lungs in May 2019 and is most commonly associated with exposure to asbestos decades previously.

Following his diagnosis, he instructed specialist asbestos-related disease lawyers at Irwin Mitchell to investigate how his illness developed.

His legal team issued a case against the unnamed chemical and insulation firm after establishing he was most likely to have been exposed to the substance while he worked there as a labourer.

The pensioner began employment with the company in 1958, working as a labourer for a couple of months, carrying out general sweeping and unloading duties in all parts of the chemical works.

Family members also worked for the company and were responsible for producing large quantities of insulation materials containing asbestos.

He spoke out about his illness to warn other ex-labourers as part of last Friday’s Action Mesothelioma Day, after his lawyers successfully secured a settlement from the insurers of his former employer which will fund the specialist treatment and support he now requires.

He told the Chronicle: “The working conditions in the factory were heavily contaminated with asbestos dust. Many of the workers, including my father, looked like snowmen at the end of the working day they were literally covered in white dust.

“Being diagnosed with mesothelioma has had a devastating impact on us all. The news came as such a shock to me and my wife, and we are still struggling to accept what it means for us.

“Since I found out, my health has slowly deteriorated and I now find that I am unable to enjoy a lot of the leisure activities I used to, including playing in the Salvation Army Band and maintaining our garden.

“I can take our dog for short walks using my mobility scooter, but long ones are no longer an option. To make things worse, my wife has been suffering problems with her knee and ankle, which has affected her mobility a bit.

“I am grateful that I now have the answers I needed as to what caused my illness, and thankfully the settlement will ensure I have access to further treatment and support in the future.”

In March 2019, he developed a dry cough and began complaining of breathlessness.

He went to see his GP, who referred him to hospital by ambulance. He was discharged after a few days, but was readmitted a couple of weeks later where he underwent a series of tests including a CT scan and lung biopsy.

He was diagnosed with mesothelioma around two months later in May 2019.

Simone Hardy, the asbestos-related disease expert representing the victim, said: “This case is yet another terrible reminder of the huge impact that asbestos exposure can have, with the consequences only becoming clear many decades after contact has initially taken place.

“Mesothelioma is a particularly terrible disease to live with, and while nothing will change what has happened to our client, we hope this settlement will help him access the specialist care and treatment he requires.”

When materials that contain asbestos are disturbed or damaged, fibres are released into the air and, if they are inhaled, can cause serious diseases.

These diseases will not affect people immediately and they often take a long time to develop, but once diagnosed, it is often too late to do anything.

Asbestos still kills around 5,000 workers each year - more than the number of people killed on the road - and about 20 tradesmen per week die as a result of past exposure.

“Through our work, we sadly see many lives destroyed by asbestos.,” Simone added. “As such, Action Mesothelioma Day seemed the most appropriate time for him to share his story in a bid to raise awareness and highlight the importance of research into finding a cure for this awful disease.”