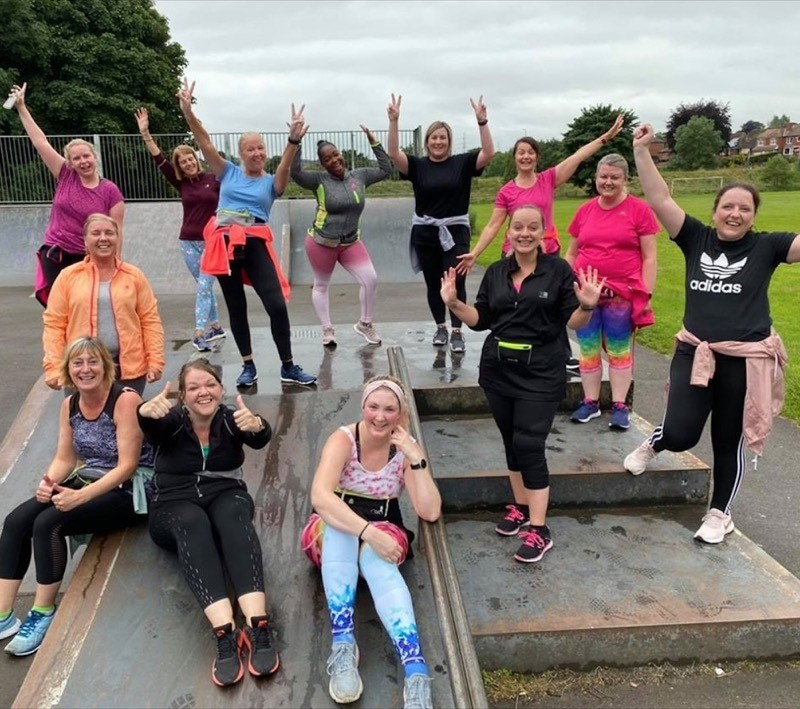 A GROUP of Barnsley mums are planning to run a variety of races in a bid to raise money for Barnsley Hospice.

Mother Runners was set up this January as a way of helping the mums of Barnsley keeping their mental and physical health strong, and has gone from strength-to-strength despite the obstacles lockdown has thrown at them.

Kayla Kavanagh, 41, of Old School Court at Barugh Green, founded the group and is one of the four runners completing the half marathon next month.

She told the Chronicle: “I set up Mother Runners in January as a way for mums to get some physical exercise who might otherwise not have the time or may be put off by the gym.

“It’s a place for mums to come together to help with their physical and more importantly mental health, even when lockdown happened we were still keeping in contact online and introducing new members to the group.

“We were running individually and cheering each other on virtually, but when lockdown restrictions were relaxed we started to meet up again and do social distancing runs.”

A total of 42 women have signed up for the five-kilometre run, which will take place in August, and another four women, including Kayla, will be run a half marathon a few days later.

“Barnsley Hospice set up a route for runners to take part in and so we thought that it would be good for us to do because obviously all races have been cancelled,” she added.

“We’ve received some fantastic support so far, we’ve already managed to raise £270 and that’s just by posting it on our Facebook page - we haven’t done any active fundraising yet.

“We’re hoping to raise a significant amount for the hospice.”