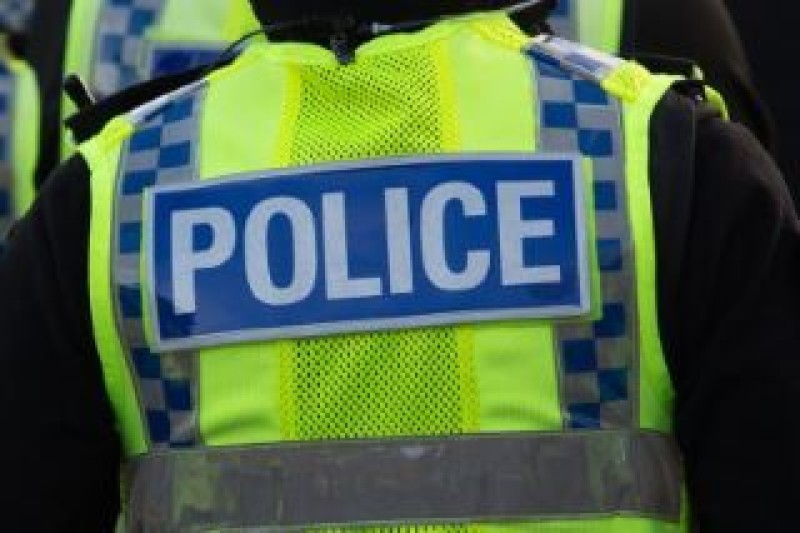 POLICE are appealing for witnesses following a crash involving an 89-year-old woman in Athersley.

Officers from South Yorkshire Police have asked witnesses to come forward after a van collided with the elderly pedestrian at 11am on Wednesday.

The woman was taken to hospital with serious leg injuries.

The driver of the van is currently co-operating with the police investigation.

A spokesperson from South Yorkshire Police said: “Anyone who saw what happened is being urged to contact 101, quoting incident number 289 of July 15.

“Officers investigating the incident are also urging anyone who may have captured the collision on dash-cam or CCTV to contact them.”