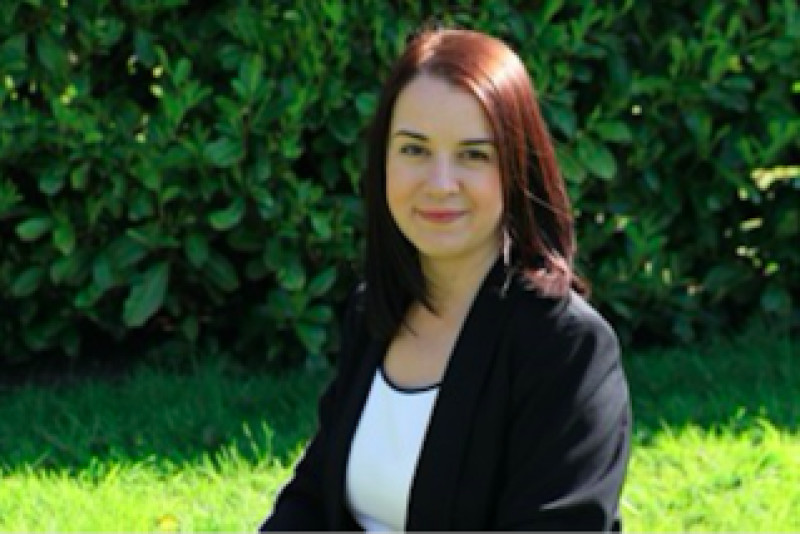 A PROBE into the government’s handling of miners’ deaths during the coronavirus pandemic has been urged - after grieving Barnsley families were unable to claim compensation due to a row over the cause of death.

Stephanie Peacock, MP for Barnsley East, has called on the government to take urgent action to help miners and their families during the Covid-19 outbreak.

In a speech in the House of Commons last week, Stephanie spoke about the impact of industrial diseases on the health of former miners and the risk of coronavirus to those with existing respiratory conditions.

Legislation on the completion of death certificates has been relaxed, leaving ill former miners and their families fearful this may prevent the referral of cases where industrial disease may have been a contributing factor in their death.

If underlying industrial diseases is not recorded on death certificates, the MP says it will be ‘impossible’ for grieving families to claim compensation, robbing them of their ability to get justice.

The letter asked the government to change its guidance to medical practitioners so that industrial diseases are considered if an ex-miner dies of suspected Covid-19, but they are still awaiting a reply.

“I am making a very simple ask of this government - to review its current guidance on the completion of death certificates,” she added.

“I already know of cases where grieving families are being denied justice. I will continue to campaign for miners and their dependants to get the compensation they deserve.

“Many suffer from underlying health conditions due to their former occupation - years of coal dust inhalation have left them with scarred and damaged lungs.

“As a result they are extremely vulnerable to Covid-19. I have been contacted by former miners who share the same fear that if they die during the outbreak, their death certificates will make no mention of their underlying health conditions.

“Miners and their families deserve compensation for the years of ill health brought on by their work down the pits. In the event of a tragic death attributed to Covid-19, it is essential that underlying industrial disease is also recorded on their death certificate.”

Mine workers’ pneumoconiosis, a result of coal dust inhalation, has caused an average of 130 deaths per year over the last decade but this statistic only accounts for the number of cases that have been assessed as meeting the criteria for having the industrial disease.

It does not reveal the number of former miners who were turned away because they did not meet the requirements or those who did not make a claim while still alive, and misdiagnoses and inaccuracies on death certificates have caused ‘untold suffering’ for miners and their dependants.

Wentworth and Dearne MP John Healey added: “Many miners have suffered lung disease as a result of their time down the pit.

“Under current guidelines grieving families, who are already facing real hardship, will be robbed of their chance to claim compensation.