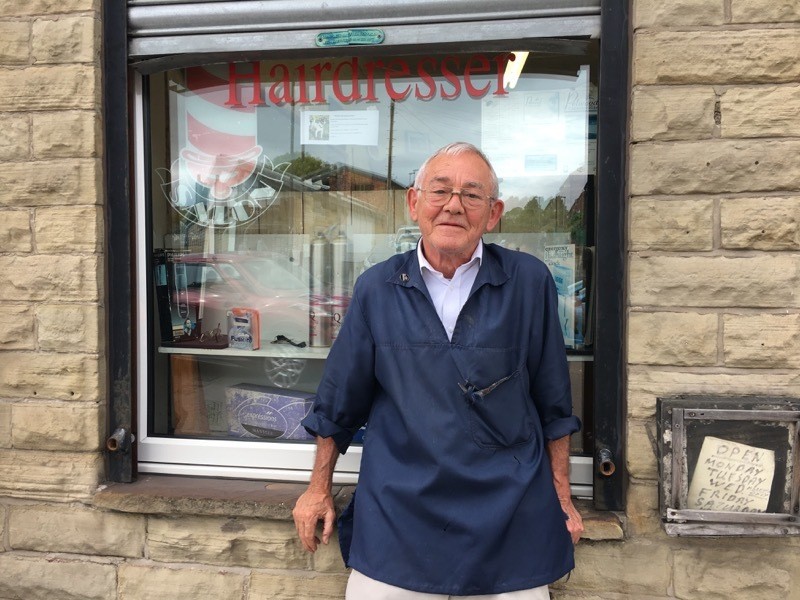 INVESTIGATIONS are ongoing after an elderly couple were found dead in their home in ‘unexplained’ circumstances.

On Tuesday at Sheffield’s Medico Legal Centre, senior coroner David Urpeth said he was awaiting the results of post-mortem examinations on Mr and Mrs Brown and police investigations and adjourned the inquests until September 22.

Police have deemed the deaths unexplained after a post-mortem came back inconclusive last Friday.

They were called to the couple’s home by the ambulance service just before 6pm, after Mrs Brown’s sister raised the alarm following unsuccessful attempts to make contact with them.

Mr Brown, a ‘traditional’ barber who’d been in the trade for 55 years, had run the Hairdressing Room on Eldon Street North since his dad bought it ready for him to finish his apprenticeship as a teenager.

He saw the shop change with the times - serving pit men in the 60s and 70s, who would visit between finishing their shift and heading to the local working men’s club, and then later more typical nine-to-five workers.

Upon his retirement last year, he told the Chronicle he treated his customers - many of whom saw several generations of their family sat in his chair - like his ‘family and friends’ and appreciated their loyalty.

Local councillor and resident Charlie Wraith, a customer and family friend, said: “He’d been there in his little shop forever.

“I had my hair cut with him plenty of times. He was a nice bloke. I’ve never heard a bad word said about him.

“The bungalow he lived in belonged to his wife’s mother and father, and we used to go to their house for a drink.

“It’s very sad. You don’t expect things like this on your doorstep.”

“Just before 6pm on Wednesday July 8, police received a call from the ambulance service requesting our attendance at an address on Lamb Lane following the sudden deaths of a 73-year-old woman and a 74-year-old man.

“The deaths are currently being treated as unexplained.

“Enquiries are ongoing and anyone with information which could assist officers is asked to call 101 quoting incident number 565 of July 8.”