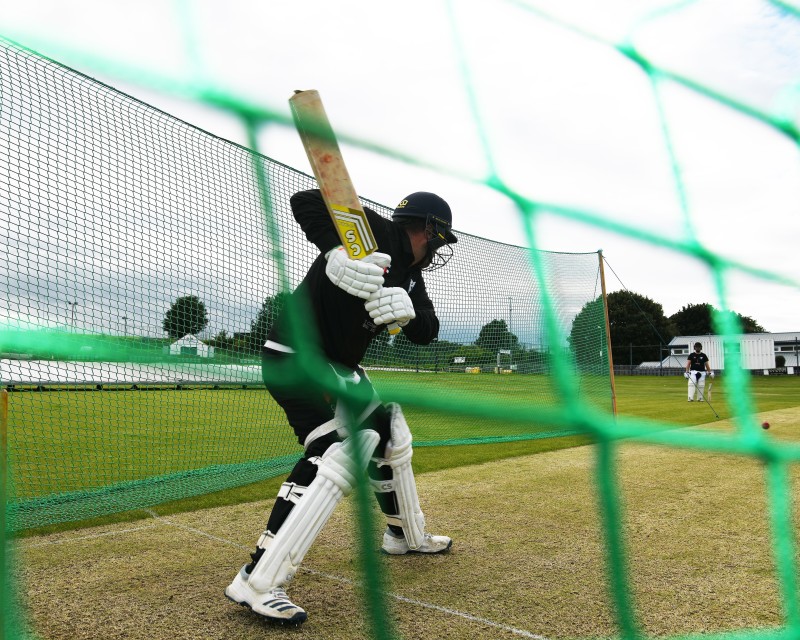 Although professional sport fixtures are being played behind closed doors, sports fans in the town will be able to watch live games of club cricket from tomorrow.

The ECB Yorkshire Premier League South, South Yorkshire League, Huddersfield League, Pontefract League and Barnsley Sunday League are all due to start this weekend. The Chronicle understands that no Barnsley club had decided not to play, except Thurgoland who will not be competing in the Sunday League as they cannot meet the ECB’s criteria.  The Barnsley Junior Cricket League is set to make a decision in the coming days, with a series of friendlies being discussed as well as a possible resumption of the league.  Fans will be allowed into grounds, using social distancing, and many clubs’ bars re-opened on July 4.

Other differences include a break every six overs to sanitise the ball and players’ hands as well as markings on the pitch to show the batsman where to run. Fielders must stay within two metres of each other except wicketkeepers and slips who can go to within a metre.  The ECB Premier League, which features Barnsley Woolley Miners, Elsecar and Cawthorne, has been split into two groups of six with teams playing each other home and away in 40-over games before the top two play in a final in September.

Barnsley captain Jason Booth said: “The season is starting quicker than we expected so we have been chasing our tails a bit, but we will be ready. We won’t have our wicketkeeper Beck Frostick who has been in Australia all through the coronavirus crisis, so we will promote a youngster Ciaran Stenton into the first team. Our new signing Johnny Younis won’t be able to play because he’s got a newborn baby and elderly relatives at home. He doesn’t want to take the risk, which we all understand.

“The pressure is off without promotion and relegation so, like a lot of clubs, we will be taking the opportunity to blood young players. We will still be trying to win every game and finish as high as we can. The main thing is that we are back playing cricket, which a lot of us didn’t expect this year.”

Despite all three teams being in the same town, Elsecar have been put in the ‘eastern’ group with Barnsley and Cawthorne in the ‘western’ group. Elsecar’s team manager Jason Meadows said: “It’s very strange. When you are trying to minimise travelling, you would have thought we would have been in a group with Barnsley and Cawthorne. It’s a shame we won’t have our derbies against them. But I think we’re excited.

"We had a friendly against Doncaster Town on Sunday which went well. We have missed out on a lot of money through not having games on and the bar open so something needed to be done and we’re happy to be playing again.  The sanitiser every six overs is a bit strange, I think it could be every ten in a 40-over game. It’s a bit stop-start but, with not passing the ball around between every ball, you save time there. We have told players they can go in the changing rooms one at a time because we won’t want them getting changed outside when there are children walking past. Some players might have lost a bit of interest after not playing all season but hopefully we can put a strong team out and be competitive.”

Cawthorne were promoted last season.  Their captain Liam Wiles said: “It’s definitely gutting that this has happened when we first got into the top league. He said: “Our first full season will be next season but we will have a chance to get used to the level in the next couple of months. Everybody is happy to get back out on the field, especially me.  The games will be pretty similar to normal but a lot of thought has gone into making sure everyone at the ground is safe.  We’re all looking forward to the games against Barnsley. Hopefully quite a few people will come down and watch those derbies in a safe way.”

The South Yorkshire League, in which the majority of Barnsley clubs play, initially planned to re-start on July 25 but have brought the first games forward a week. The South Yorkshire League’s top eight leagues have also been halved with the two top playing in a divisional final. They will also play 40-over games.  The Huddersfield League – in which Hoylandswaine are the only Barnsley side – is due to start tomorrow with a ten-team league with all teams playing each other once in 30-over games.  The Barnsley Sunday League is due to begin on Sunday, with teams competing in 32-over games.  As well as Thurgoland, Darfield, Worsbrough Bridge and Cawthorne will not be fielding a team on Sundays.  The ECB Premier and top three South Yorkshire League divisions start at 12pm with all other Saturday games beginning at 1pm. Sunday games start at 2pm.