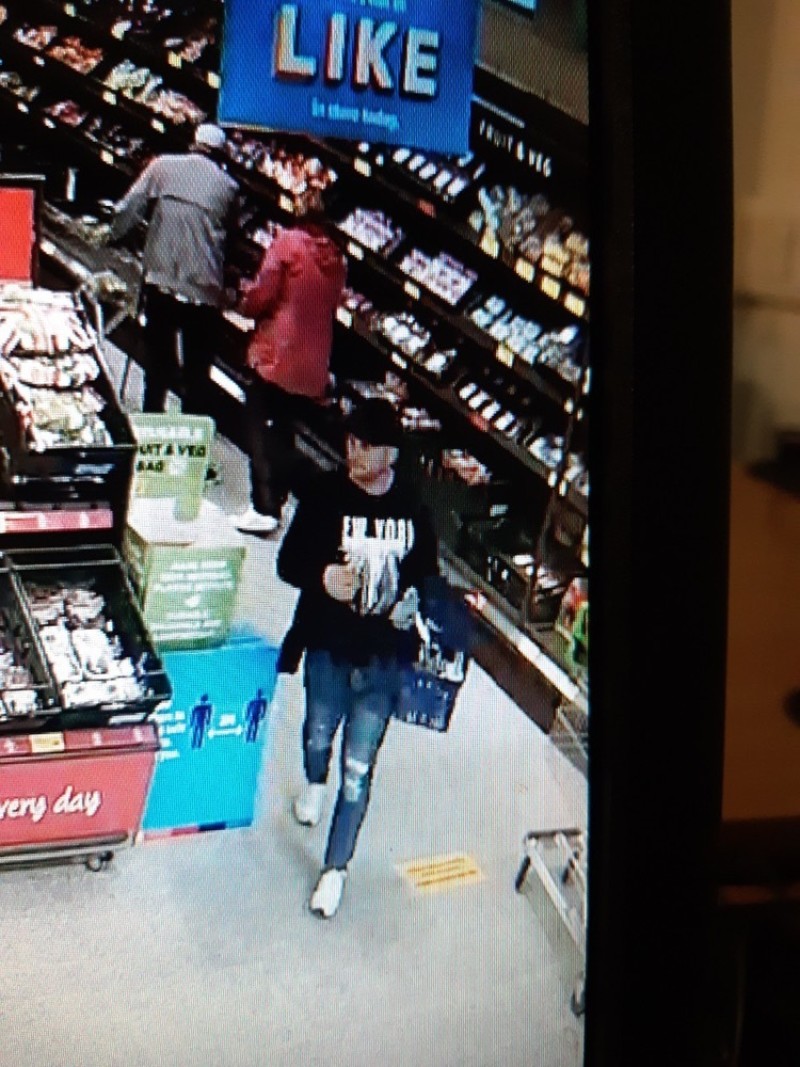 THE family of an 81-year-old woman have been left reeling after her purse and almost £1,000 was stolen from her.

On June 16 the woman, who wishes to remain anonymous, visited the Royston Aldi and reported being followed around the store by two men.

It was only when she got to the till, and went to take out her purse, that she realised it was missing.

“She said one of the men got really close to her while she was shopping,” said the woman’s niece. “She was looking at gardening things and said it was strange that the young man was so close and looking at the same things as her.

The family appealed to Aldi to review the CCTV footage at the time of the incident.

They found images of two people exiting the store at 11.15am, before heading across the road to a cash point to withdraw money.

Using the PIN code, which was written on a piece of paper kept in the purse, the thieves were able to withdraw £250 from a Co-op cash point opposite the Aldi. They then went on to another cash point where they withdrew an additional £750 in £200 instalments.

They then went on to another cash point where they withdrew an additional £750 in £200 instalments.

The incident has knocked the confidence of the victim, who is now too scared to leave her home.

“She hasn’t been out since it happened,” her niece added. “Normally she is quite independent and confident but with the virus, she has been shielding at home.

“That day she went to Aldi was actually her first time out of the house by herself since March and for that to happen to her has really upset her.

“We just want the people who did this to be brought to justice because it’s horrible and has left her fearing for her safety.”

Police have released CCTV images of the two men they believe are connected to the robbery.

A spokesperson for South Yorkshire Police said: “An investigation is underway after a woman was reportedly robbed in an Aldi store in Barnsley on June 16.

“The 81-year-old was reportedly targeted at the store in High Street at around 11am. It’s believed she was approached by two unknown men, and her purse was stolen.

“Enquiries are now ongoing to identify the suspects, including reviewing store CCTV.”