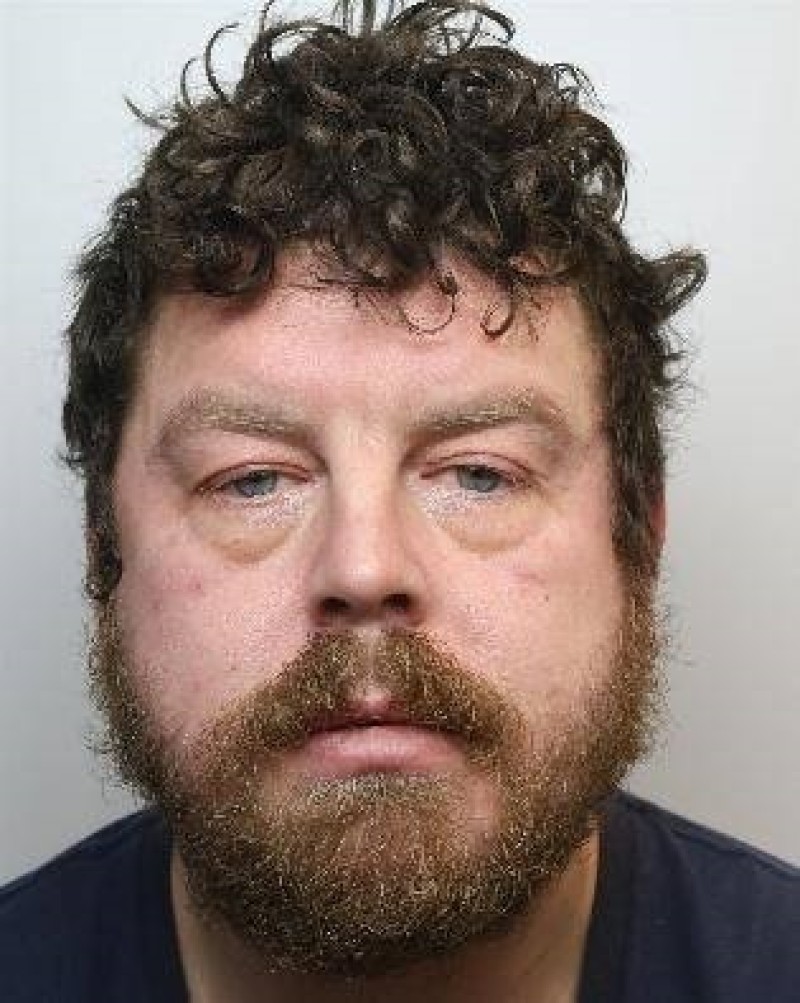 A BARNSLEY fraudster who targeted ten vulnerable victims throughout the coronavirus lockdown period has been jailed for 48 weeks.

Lee Turton, of Underwood Avenue, Kendray, committed ten offences in Darfield between March 28 and May 19 this year.

The 40-year-old admitted ten counts of fraud at Sheffield Magistrates’ Court on July 15.

At around 11pm on March 28, Turton knocked on a door in Darfield and when the victim answered he asked to be paid for guttering work that he had completed at the address.

As the victim hadn’t had any work carried out, she asked him to leave and then called the police.

Over the next hour, he visited another five addresses in Darfield asking for money, making various claims including that he didn’t have enough money for a taxi home, and that he had broken down and needed money for petrol.

Turton visited four more houses in Darfield on May 19, again claiming that he hadn’t enough money to get home.

PC Will Oya, the investigating officer, said: “Turton is a persistent offender who systematically targeted a number of vulnerable and elderly victims late in the evening.

“Offences such as this can have a lasting impact on the victims, and I hope this result provides reassurance that South Yorkshire Police will work tirelessly to bring offenders to justice and protect the most vulnerable members of our communities.

“I also want to thank all of Turton’s victims for coming forward and reporting his crimes to us.

“Speaking out has led to a repeat offender being removed from the streets.”

South Yorkshire Police’s fraud team have urged Barnsley residents to be vigilant after learning criminals had targeted unsuspecting residents during the period.

A police spokesperson said: “At challenging times like this, we see the community spirit of people locally demonstrated in many ways.

“We know that groups are setting up all over Barnsley to offer support to people who are isolating. While in the vast majority of these cases, the individuals will be well intentioned, there may be some who see this as an opportunity for their own criminal gain.

“People carrying out shopping on behalf of you, or a loved one, will at some point need to be paid. If you give them cash, how do you know they will come back with the goods? If you give them your bank cards, they have access to all of your funds.

“Doorstep fraud is a crime. It happens to a wide range of people with all sorts of backgrounds. Please report it if it happens to you.

“We also encourage you to share this information with your loved ones.”