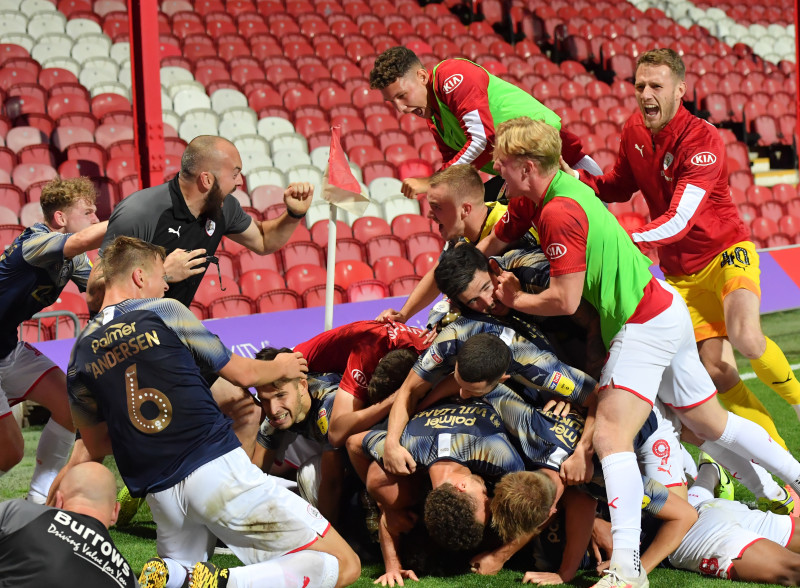 Barnsley are set to have a month of pre-season in the build-up to the new campaign, so the players will have approximately three and a half weeks off.

The Reds are expecting to re-start in the Championship, having finished 21st after Wednesday's dramatic win at Brentford but will have to wait for the conclusion of Wigan's appeal against their 12-point deduction for going into administration which is due to be heard next week.

The first few home games will be played in empty stadiums but the government has announced that crowds can return in October although numbers are likely to be reduced.