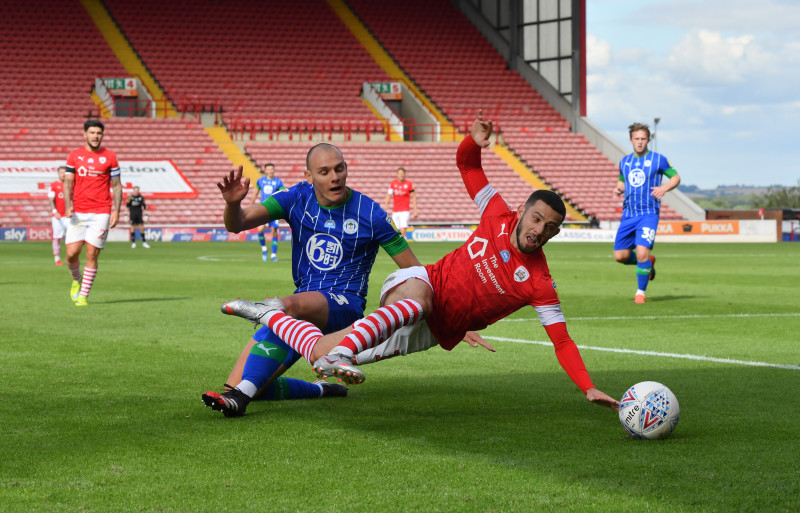 Barnsley will be a Championship club next season after Wigan Athletic’s appeal against their 12-point deduction was not successful.

The Latics were docked points for going into administration, which meant they finished below the fourth-bottom Oakwell club.

Had the independent disciplinary commission, which heard the case on Friday, found in Wigan’s favour, Barnsley would have been relegated to League One.

A Reds’ representative was able to present evidence at the hearing.

Barnsley can now continue to plan for the Championship season which is due to begin on September 12.