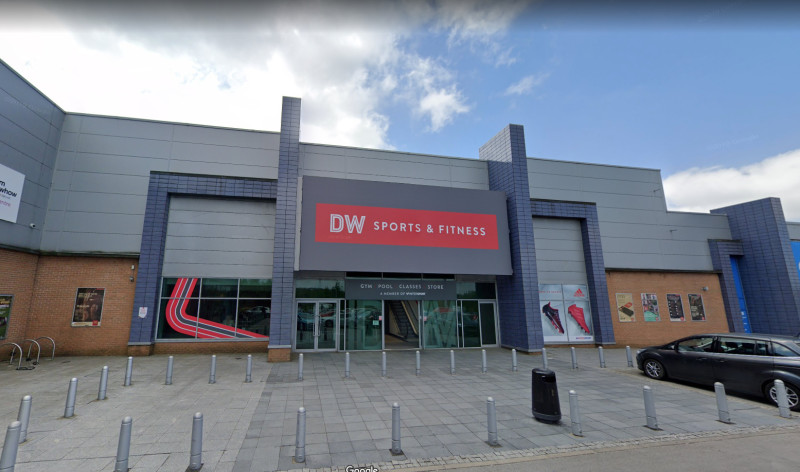 STAFF at a Barnsley gym said they were ‘truly gutted’ it had closed this week after the company that runs it was confirmed to be going into administration.

DW Sports, founded by former Wigan Athletic chairman Dave Whelan, confirmed this week it would be commencing closing-down sales in all of its 50 remaining stores, with 25 already closing prior to the administration procedure starting.

The firm also operates 73 gyms across the UK and employs more than 1,700 people - all of which are now at risk of redundancy.

Of these, 59 have reopened according to administrator BDO.

But in a statement, staff at the Barnsley gym on the Peel Retail Park, off Harborough Hill Road, confirmed they would be closing the doors ‘for the final time’ at 8pm on Tuesday.

“We would like to take this opportunity to thank each and every single member of the club for joining us at DW Sports Barnsley over the many years that we have been open,” they said.

“Your loyalty and support has helped shape this club into the fantastic health and fitness venue that it is today.

“We thank you from the bottom of our hearts for that.

“We are truly gutted that it has come to this and we have to shut our doors, but we wish everyone all the best in achieving your fitness goals.”

DW Sports, which has also ceased trading through its website, wrote to members this week thanking them for their loyalty and informing them of next steps regarding their memberships.

Group chief executive Martin Long told the Chronicle: “This has clearly been a very difficult decision for the business, especially in Barnsley where we have become a real part of the sporting community and we thank the staff and our members for the many years we have enjoyed in the area.”

BDO said it would be ‘working towards saving as many jobs as possible through a possible sale of all or part of the business as a going concern’.

Graham Newton, BDO business restructuring partner and joint administrator alongside Ryan Grant, said: “The well-publicised challenges for the retail and leisure sectors from the impact of Covid-19 have significantly affected DW Sports’ business.

“However, we are continuing to trade while we explore the sale of as much of DW Sports’ business as possible.”

Fitness First, part of the same group, is unaffected by the administration and that company’s 43 sites remain operational.