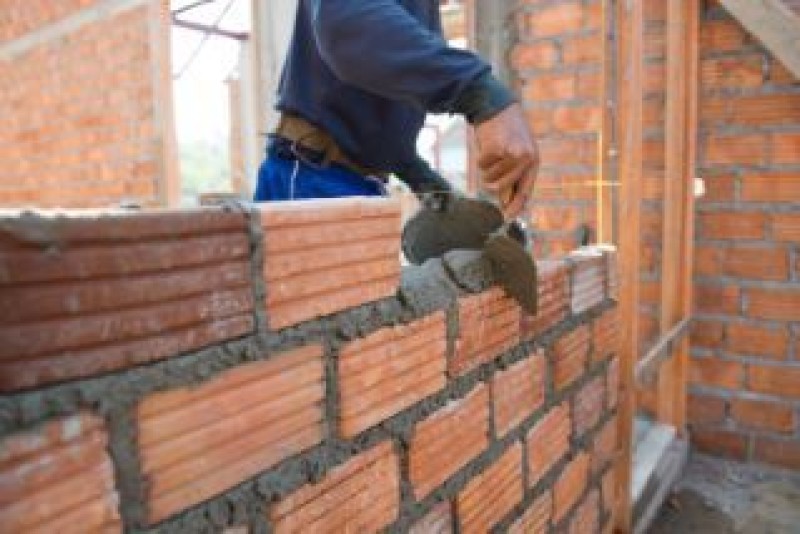 AMBITIOUS plans for a ‘gargantuan’ development near junction 36 of the M1 which is predicted to lead to the creation of as many as 2,500 jobs have moved a step closer.

Harworth Group’s proposed project relates to the Hoyland North masterplan, adopted by Barnsley Council in December as a framework for the future use of land in the area, which includes the former Rockingham Colliery site.

Outline permission for what is described as ‘a large-scale major development’ of ten units on land to the north and south of the Dearne Valley Parkway was granted at a virtual meeting of the council’s planning regulatory board.

The land was allocated in the council’s local plan, which was adopted in January of last year and identified future business and housing schemes across the borough up to 2033.

The application represents the second and third phases of the Gateway 36 development, the first having been completed to the west, closer to the junction of the M1.

The outline permission is for up to 102,200 square metres of employment use, and planning officer Andrew Burton told the meeting that the “gargantuan” side will be “highly prominent”.

Permission was granted to carry out earthworks to prepare the land and create new access roads and a roundabout.

The plans cover a total of 38.5 hectares of land, which will house two units to the north of the parkway and eight to the south ranging from 2,416 to 23,690 square metres.

There was a reduction from the original 11 units which were proposed following concerns about the impact on adjacent allocated housing sites.

The meeting heard there have been eight objections from local residents, citing potential noise, air, light and water pollution, the impact of extra traffic on existing roads, the impact on schools and GP surgeries and the loss of green-belt land.

“The proposed development represents the first phase of employment land to come forward as part of the Hoyland North masterplan,” a planning statement said.

“The application states that it is expected that the proposals will generate 2,500 jobs.

“It is in a highly strategic location close to the motorway and key trunk roads. This is a vast site 38.5 hectares is approximately 38.5 per cent of all of the land allocated for employment in the local plan that has the potential to provide a number of large units with the capability of generating significant numbers of jobs both during construction and operationally.

“Once built, the proposal would lead to significant private sector investment being secured, providing premises for potential inward investors and expanding local companies and providing a key driver of investment for Barnsley.

“The sites are part of a former colliery, now restored, and are currently vacant. Although comprising regenerated colliery land, much comprises grassland, pasture and young trees.

“Landscaping with substantial areas of tree planting on-site would be provided to mitigate and compensate for the loss of habitats as a result of the development as well as provide some degree of screening.

“The maximum building heights have been amended following discussions between officers and the applicant during the course of the application being considered.”