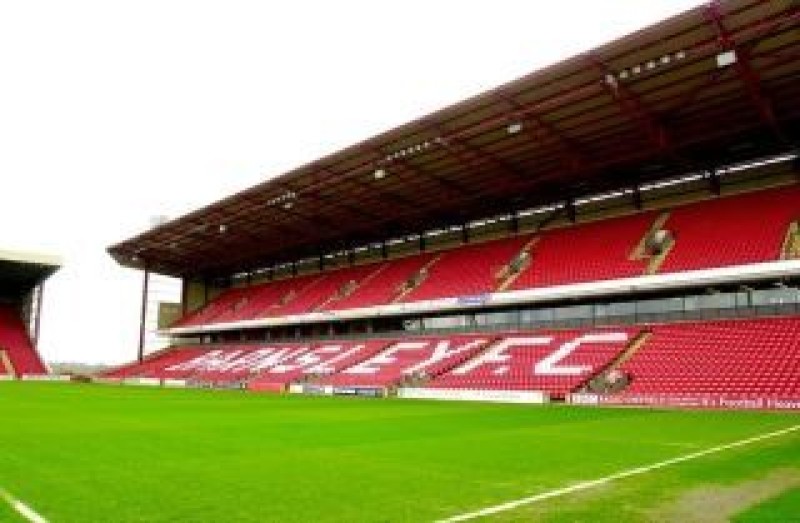 A POLICE watchdog is continuing its probe after a 16-year-old Sheffield Wednesday fan was injured in a brawl outside Barnsley Interchange last season after the Reds’ South Yorkshire derby clash.

The Chronicle can confirm the officer under investigation is still working for South Yorkshire Police but has been placed on restricted duties pending the outcome of the criminal and misconduct investigations, an Independent Office for Police Conduct (IOPC) spokesman confirmed.

A video, which appeared to show an on-duty officer hitting the teenager with the weapon, was shared on social media following the clash at Oakwell on February 8.

The boy, Blaine Pashley, was shown covered in blood and South Yorkshire Police referred the case to the IOPC after he was taken to hospital.