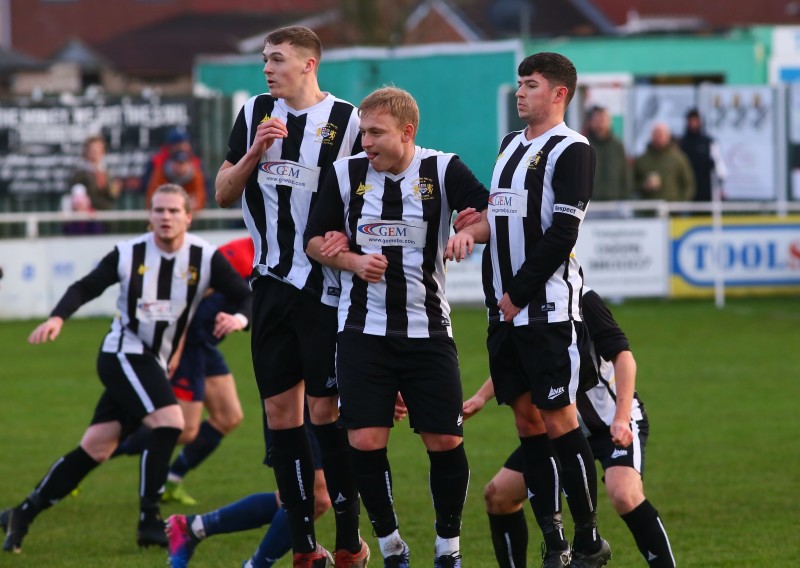 Currently no fans will be allowed in the top seven tiers of non-league football when the season starts in September.  Football clubs across the country are backing a #letfansin campaign.

Penistone Church have backed the campaign online while Athersley Rec manager Shane Kelsey said: “I am hoping we can have fans back for the first game. I don’t see any reason why not.  A new proposal has gone in for bringing fans back, but everyone is waiting for approval.  We played a friendly this weekend behind closed doors but there was a cricket match on the next pitch with fans watching it.

“If that can happen, and pubs can open and town centres and beaches are jam-packed, why can’t we have crowds at local football? We could easily do social distancing with no issues whatsoever.  “We would have a volunteer as a Covid officer making sure everyone is obeying the rules.”

Rec are due to begin their season in the FA Cup on either September 1 or 2, in a midweek game, before their NCEL Premier Division campaign starts the following weekend.  Kelsey said: “If we draw a team from an area that is in a local lockdown, the fixture might not happen.  I am not sure why the FA Cup games, which will see teams travel further, couldn’t be at the weekend and the league games in midweek.”

Athersley visit Worsbrough Bridge tonight in a friendly. Bridge are also due to play another Barnsley club in Penistone Church on Monday.  Penistone won 2-0 at AFC Emley on Monday and are due to host Sheffield FC tomorrow.