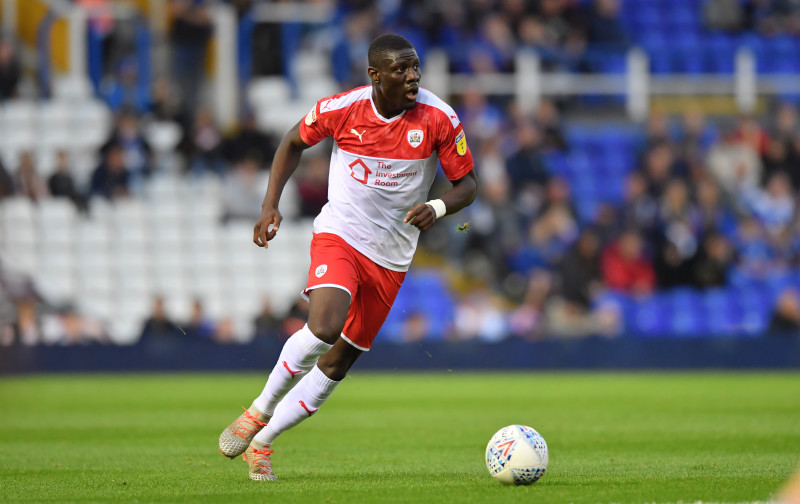 Bambo Diaby is due back in training at Oakwell for pre-season but it is still unknown when the investigation into his alleged doping violation will be  completed.

The Chronicle contacted the FA this week but a spokesman said they could not comment on the case or give any guidance as to when the result would be revealed. Spaniard Diaby, 22, is alleged to have tested positive for a banned substance after Barnsley’s loss at Blackburn Rovers on November 23, almost nine months ago.

He was suspended in January, with his last match being the 2-1 success over Huddersfield Town on January 11 – 216 days ago. He trained with the Reds all season and they had hoped he might be able to play in the nine-game period after the campaign re-started, but now it is unknown if he can start next season.

Barnsley chief executive Dane Murphy has previously criticised the FA for the length of the process.  Under current rules, people travelling to the UK from Spain have to isolate for 14 days on arrival.