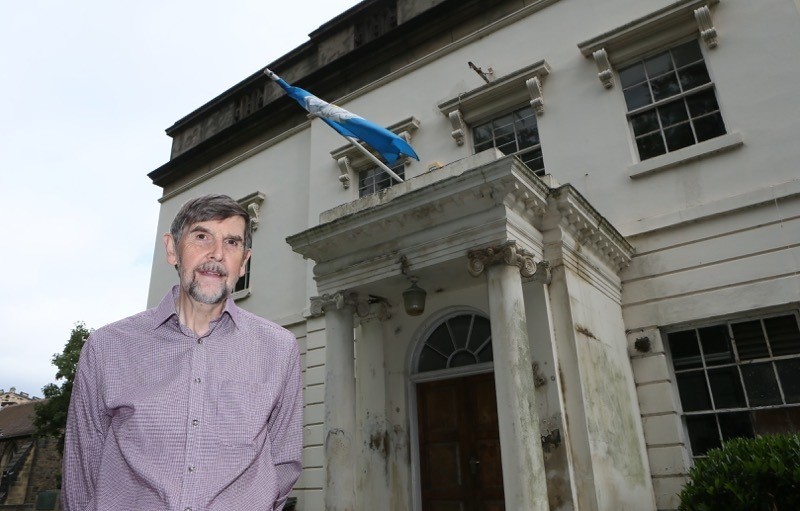 A SIX-YEAR campaign which has seen a community raise tens of thousands to purchase a historic town hall has been successful.

Wath Hall, at the centre of a battle between developers and residents since it was declared redundant in 2014, will now be operated by the Wath Hall Preservation Society after a unique community share offer secured £93,000 in investments from members of the public.

The offer, which opened in April 2019, will see these people become shareholders after the £180,000 needed to buy and develop the Grade II-listed Georgian mansion was raised by matching their offer through the Community Shares Booster Programme.

After a raft of public meetings where plans for the hall were discussed and locals offered their support, the target was hit last summer.

And despite a series of delays, including those brought on by the coronavirus outbreak, those behind the purchase have revealed their delight at finally being able to issue share certificates on the building’s 250th anniversary.

“We have emphasised from the outset that buying the hall and its grounds would enable people to own their past and secure their future,” said Alan Sherriff, chairman of the society.

“In the challenging social and economic environment created by the current Covid-19 virus emergency, our project is all the more urgent.

“Much needs to be done before the hall can be opened for business - roof repairs, electrical re-wiring, new heating system installed - then it will operate as an arts and heritage centre, holding public events, facilitating community groups and housing local small businesses.

“It will be a fantastic resource for Wath to be proud of.”