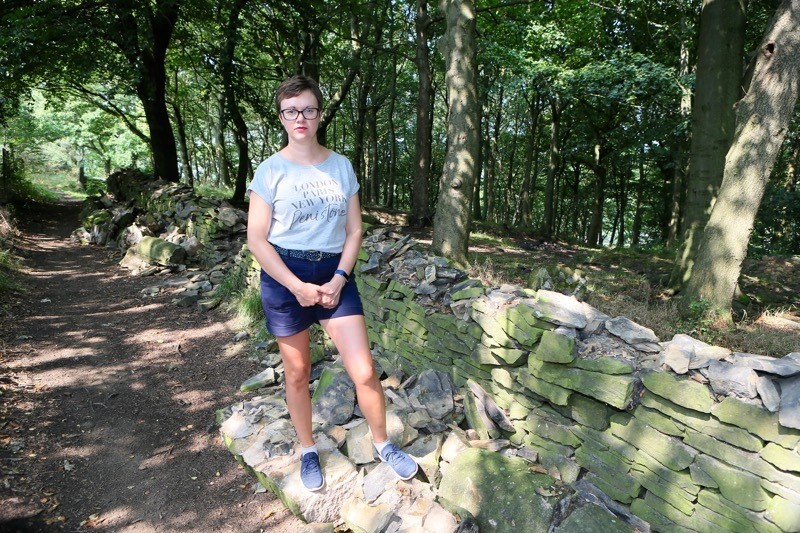 FRESH calls for more police patrols have been made this week after ‘mindless’ vandalism at a cemetery left a repair bill estimated to be in the region of £10,000.

A dry stone wall at Stottercliffe Cemetery, on Saunderson Road, Penistone, was demolished, leading Barnsley Council to launch an appeal for information into the damage.

The area - labelled as a hotspot for antisocial behaviour at pre-lockdown police meetings - had received regular night-time patrols from PCSOs based in Penistone.

Coun Hannah Kitching, who represents the Penistone West ward, said a resident told her about the incident early last week and has appealed to the public to pass on any details they may have.

She told the Chronicle: “There’s been a few incidents there and residents who live nearby have contacted ward councillors about the goings-on, but this is mindless vandalism and it’s certainly the worst we’ve encountered.

“I walk my dogs along the path and it’s shocking to see - it almost looks like a car has crashed into it, it’s that bad, so I have no idea how it’s happened.

“We’ve got a few dry stone wall experts local to Penistone so I have my fingers crossed someone will come forward to help repair it, but we also want increased police patrols to deter anything from happening again.

“The bill left behind as a result is alarming - this isn’t just a case of petty antisocial behaviour.”

Barnsley Council confirmed its officers are working alongside members of Penistone Round Table to double up efforts in the repair work, and quotes are being sought.

Coun Chris Lamb, cabinet spokesperson for environment and transport, said: “We’re disappointed to report that Stottercliffe Cemetery, a place that holds emotional significance for families with loved ones, has been a victim of thoughtless vandalism.

“The costs to repair this dry stone wall are estimated to be over £10,000.

“Thankfully, we have received an offer of help from Penistone Round Table and will be exploring this with them.

“It’s very sad that a small minority of people think that this kind of behaviour is acceptable.

“Acts of vandalism spoil our outdoor spaces and add unnecessary strain on the work of our parks department team.”

A police spokesman said crime patterns in the area are being monitored as a result of residents’ complaints.

“To a large extent, we are intelligence-led and depend on people telling us what is going on,” they added.

“We can then target the culprits. People can call 101 or report incidents online.

“With intelligence we can be in the right place at the right time and work more effectively.”

* If anyone knows any information about those responsible for causing this damage, contact safer@barnsley.gov.uk.