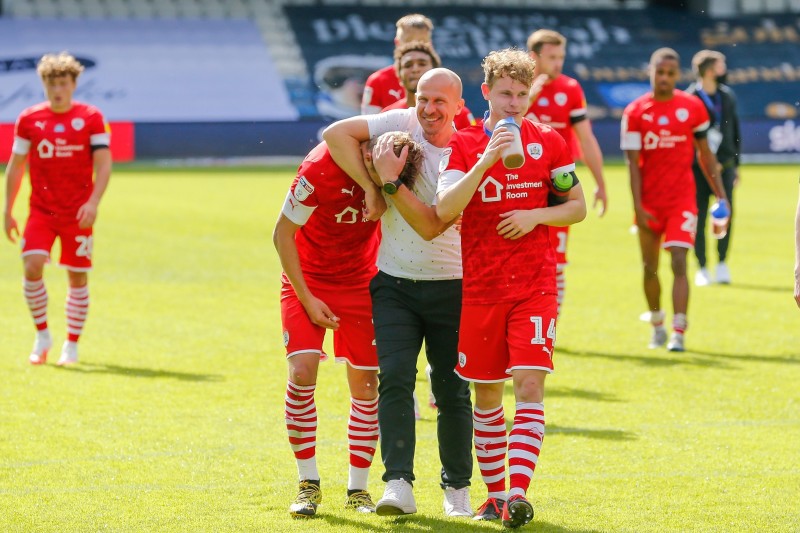 Barnsley return to full pre-season training today and are expected, this week, to announce new coaches to work alongside Gerhard Struber as well as their first new signing of the summer.

Struber returned to the UK over the weekend and will lead the training today at the FA's St George's Park where the Reds will be all week.

He is expected to be joined by two new coaches who have replaced Max Senft and Matt Rose who left at the end of June.

One is thought to be former Austrian under 21s coach Wolfgang Luisser who has given an interview in Austria about his new role at Oakwell.

As for new signings, the Chronicle understands that reports that Barnsley have made a bid for American right-back Reggie Cannon over the weekend are not true.

The US international is someone they have considered but they have decided to focus on re-signing full-back Kilian Ludewig who impressed on loan last season. Ludewig would most likely join on a season-long loan from Red Bull Salzburg.

Barnsley are set to find out their first opponents of the new season tomorrow when the EFL Cup draw is made. That fixture is likely to be played on September 5, a week before the Championship starts. The league fixtures are due to be announced at 9am on Friday.