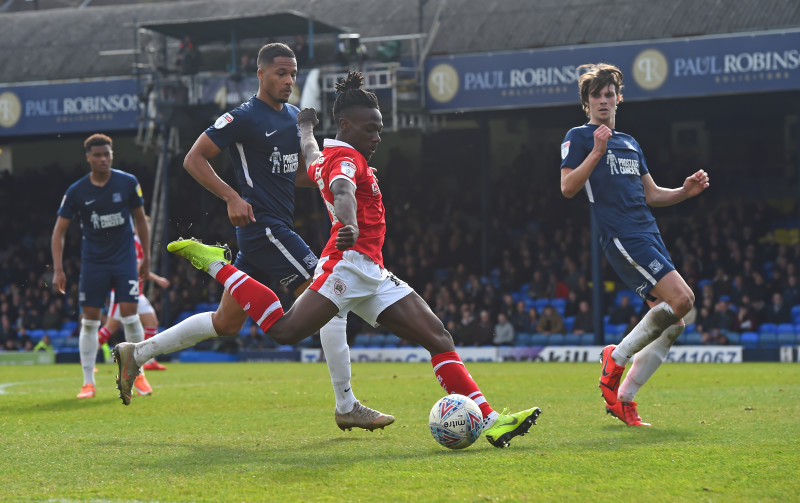 The 25-year-old winger scored his only goal for the Reds at Southend in March last year, two months after joining from Yeovil Town.

He has started two games for Barnsley and come off the bench in ten others but has not featured under head coach Gerhard Struber who loaned him out to League Two Newport County in January.

Green, who is contracted until next year at Oakwell, joins the Shrimpers following their relegation from League One last season.

Other players who could be loaned out include strikers George Miller and Victor Adeboyejo who also have not featured under Struber and were loaned out last season.

Meanwhile, Barnsley are closing in on the signing of Austrian midfielder Dominik Frieser who could arrive on a permanent deal today or tomorrow.