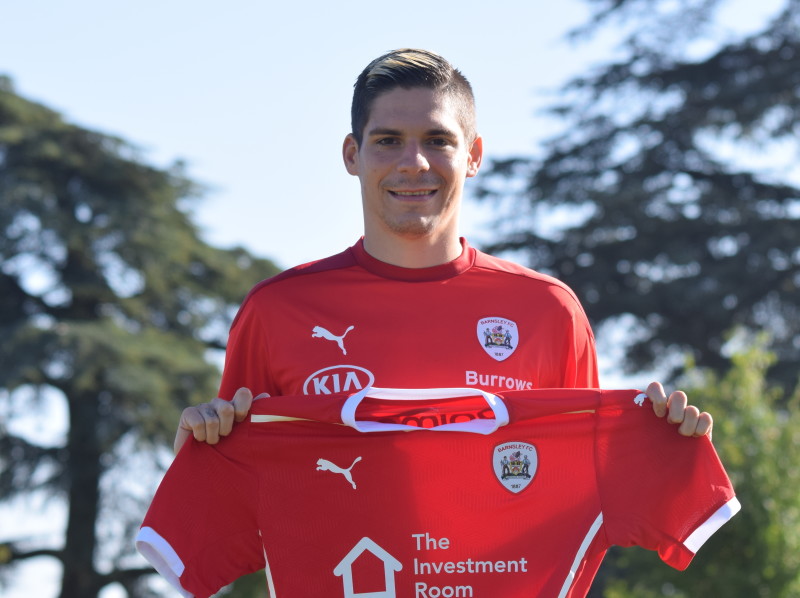 Barnsley have made Dominik Frieser their first permanent signing of the summer transfer window.

The Austrian, who will be 27 next month, joins from LASK Linz on a two-year deal with an option for the Reds to keep him for a third. He will now join his new team-mates in their training camp at St George's Park.

He is winger who can also play up front and he netted ten goals in 44 appearances last season. He has also been used as a wing-back in the past. Frieser played for Wolfsberger alongside Reds defender Michael Sollbauer in the 2017/18 campaign, two seasons before Reds head coach Gerhard Struber took charge there.

He then moved to LASK who looked likely to win the Austrian league last season before being deducted 12 points for breaching lockdown rules and finishing second, six points behind Red Bull Salzburg.  Frieser played four Champions League qualifiers and ten Europa League games last season including against Manchester United who won 5-0 in Linz in March then 2-1 at Old Trafford earlier this month.