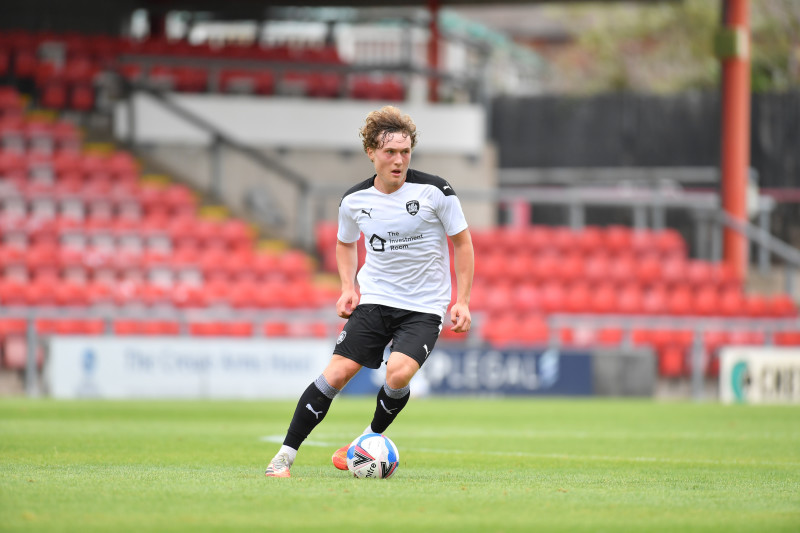 Callum Styles is delighted to have signed an improved contract with Barnsley until 2023.

The 20-year-old was already contracted until 2022 at Oakwell but the Reds have improved his terms after an impressive end to the season in which he was one of the key players in a remarkable survival. Barnsley have an option to extend the deal until 2024.

Styles told the Chronicle: “I am really happy to sign a new contract. With me doing well, they have rewarded me. I am happy to stay here for another three years.

"If I deliver on the pitch, they reward me – that’s how it works. I have the gaffer (Gerhard Struber) my ability and he’s bought into it. Hopefully I will play more games for him and our relationship can grow.”

Styles is the third young player to have been given a contract this summer after Matty Wolfe and Jack Walton.