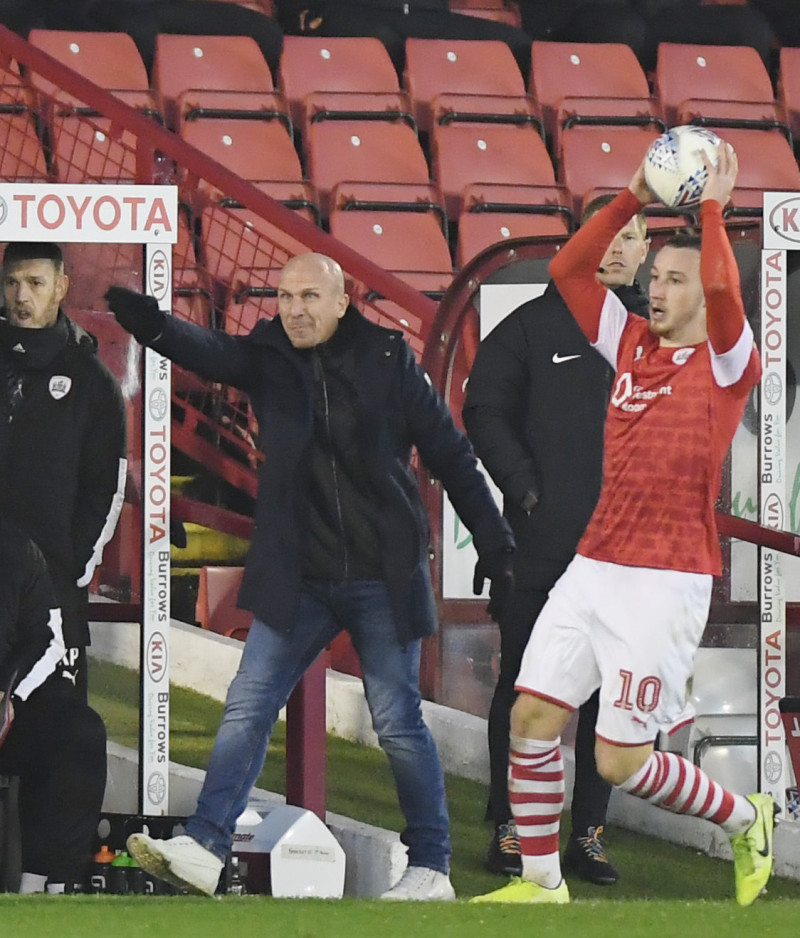 Mike Bahre looks set for a move away from Barnsley after head coach Gerhard Struber admitted the German midfielder is not in his plans.

The 25-year-old has been at Oakwell for two seasons, firstly on loan then permanently after signing last summer.

But he has struggled for gametime under Struber, who replaced Bahre’s mentor Daniel Stendel in November.

Bahre – who started last season as Barnsley captain before losing the armband to Alex Mowatt – has scored three goals in 69 Reds games.

Struber took him off twice before half-time then only played him in one of the final nine games of the season.

Struber told the Chronicle: “Mike is not involved at the moment and he is looking for a new club.

"We will give him the chance to find a new club and, at the moment, he is not in my plans for the next season.”