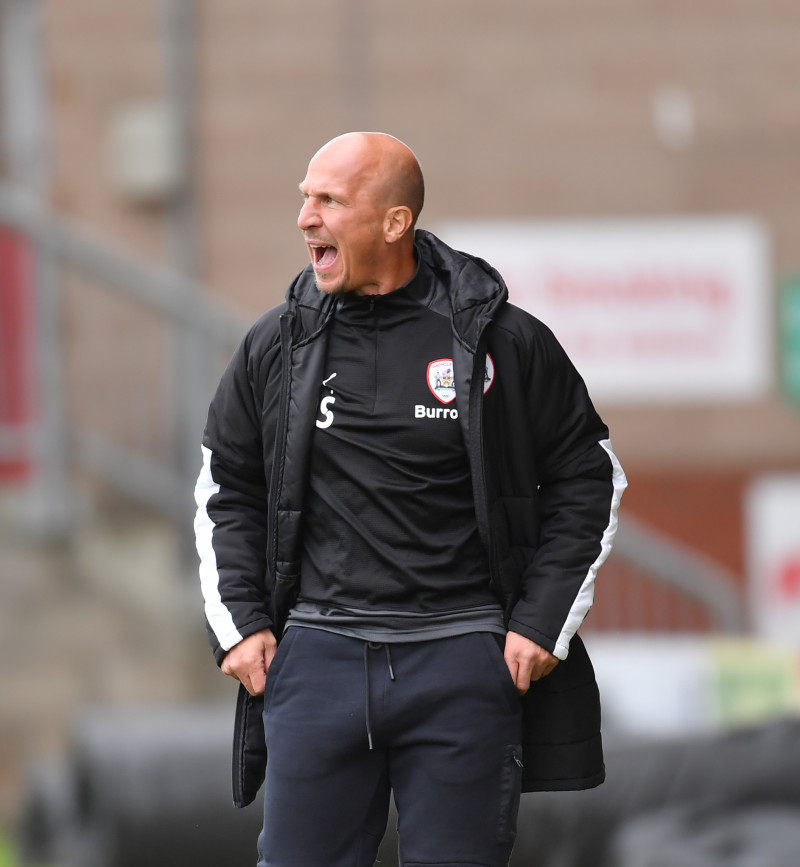 Gerhard Struber has shrugged off speculation linking him with a move away from Oakwell earlier in the summer.

The Reds’ head coach was reportedly approached by Watford during the off-season before they appointed a different coach.

His work in keeping Barnsley up last month after 311 days in the relegation zone is thought to have earned him interest from other clubs in this country and overseas.

He told the Chronicle: “There was much speculation but I am here. I am happy at Barnsley and I will go with the boys into this season. We make the next step together.”