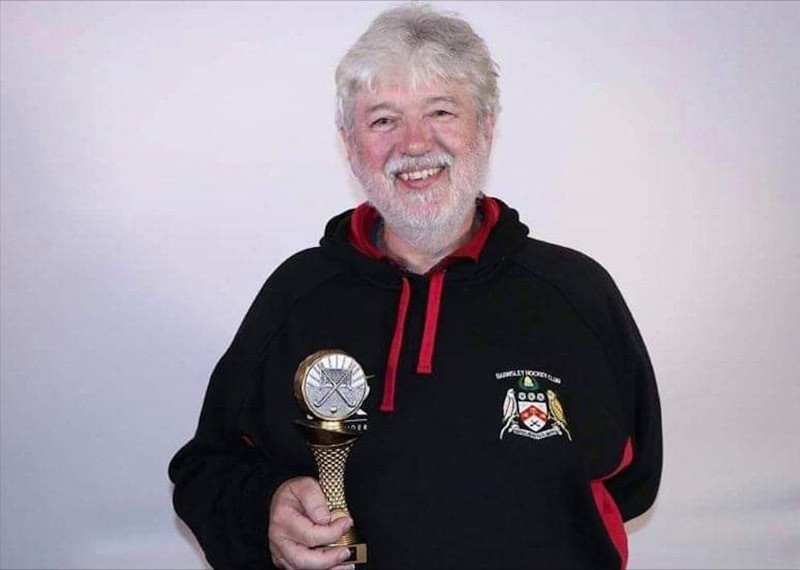 TRIBUTES have been paid to a much-loved Barnsley hockey player and coach described as a ‘dear friend and passionate sportsman’ who has died.

Richard was affectionately nicknamed Santa because of his grey hair and beard.

The sportsman moved to Barnsley Hockey Club in 2009, when it was still in its infancy, and was an integral part in promoting the club through the divisions.

Richard was passionate about making hockey accessible to everybody, and actively worked to establish a junior league in the borough and coached the women’s team in Huddersfield.

James Shaw, captain at the Barnsley Hockey Club, said Richard’s death will be felt across the community.

“Santa has been part of Barnsley Hockey Club for the last 11 years.

“He began his playing career at Wakefield hockey club where he went with his 15-year-old son Richard.

“While at Wakefield, Santa was captain of the men’s team, encouraging players and generating a true team spirit.He was an important part of the defensive line as a player and he helped to train young goalkeepers.

“Eventually he moved from playing to coaching, umpiring and taking the role of fixtures and umpires secretary for Barnsley men and women.”

Richard’s love of the sport inspired other teams across South Yorkshire to expand its clubs.

“Santa welcomed Huddersfield Ladies to the Darton College pitch which is the home of Barnsley Hockey Club.

“He was uniquely generous in this, helping Huddersfield Ladies with arranging matches, finding umpires and welcoming them to Barnsley training sessions.

“He’d recently been passionate about starting a junior team at Barnsley, spending time finding young players, together with organising and running coaching sessions. Santa would also occasionally still play for the men’s team when the need arose.

“In all things he was giving with his time, effort and support for his club, Barnsley, and his ‘adopted’ club, Huddersfield Ladies.

“Nothing was too much trouble and we will all miss him.”