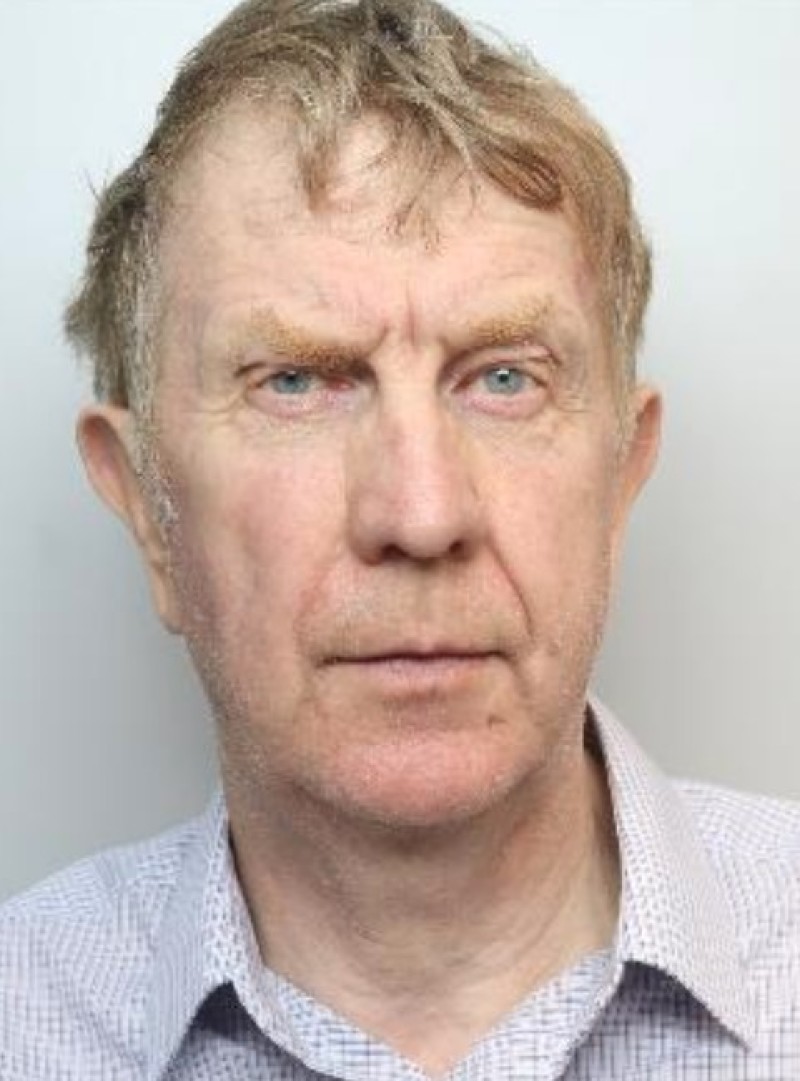 A PHOTOGRAPHER who refused to admit a catalogue of child sex offences against his young victim who bravely came forward to police has been given a 17-year sentence.

Jurors found Neville, of Darfield Road, Cudworth, guilty of five counts of rape of a girl under 13 years old and possession of extreme pornography.

The pensioner, who ran a studio on nearby Barnsley Road, was a notable figure in the village and was a photographer and artist for Chewin t’Cud, a quarterly magazine which documents the goings-on in Cudworth.

South Yorkshire Police’s investigation began in 2018 when the victim spoke out about Neville’s abuse and informed her parents.

He said: “The investigation started two years ago for us when the victim made a disclosure about the abuse Neville had subjected her to.

“For such a young girl she has shown extreme bravery throughout, starting with the disclosure and as the investigation progressed to court.”

Neville, who originally denied the charges against him, continued to plead his innocence throughout and forced a harrowing trial, which ended last Wednesday.

“Neville denied the charges against him and as such was brought to trial as a result of a lengthy and complex investigation and the support of the victim,” DS Newton added.

“I hope this shows that South Yorkshire Police will pursue any offender found to have been committing such vile crimes and I would urge anyone who has suffered sexual abuse to come forward and speak to us.”

He has been placed on the sex offenders’ register for life, given a sexual harm prevention order and a restraining order, meaning he cannot contact his victim.

Children’s charity the NSPCC recently revealed child sexual abuse cases across the county have increased by more than 50 per cent in the last five years.

Chief executive officer Peter Wanless said: “The crisis of child sexual abuse is not going away and behind these figures are thousands of children and young people who have reported crimes that can have a devastating impact on their lives.

“Urgent action is needed to prevent abuse and to ensure children are supported to recover when they bravely speak out.

“The strategy was announced by then Home Secretary Sajid Javid in June last year. In May the Home Office said it ‘will shortly publish the first-of-its-kind cross-government strategy to improve the UK’s response to tackling this abhorrent crime, but it has yet to be published.

“We need concerted leadership from the government to implement strategies on tackling child sexual abuse that put the experiences and needs of children at their heart and are effective in preventing abuse and helping young people recover.”