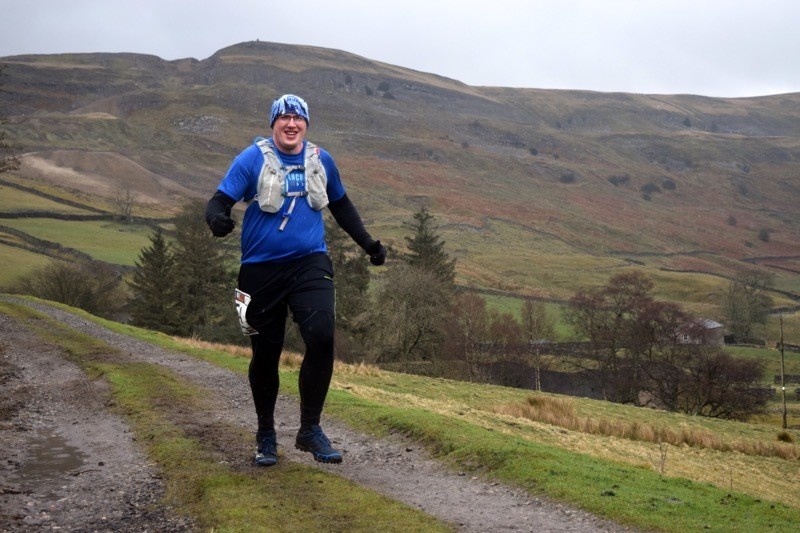 A BARNSLEY man who finally gained a prized place in the London Marathon after 15 years of trying might have to wait another three to finally take part in the world-famous race.

But Russ Coulson, who will run 26.2 miles around the capital’s streets to raise funds for the Bluebell Wood Children’s Hospice, says if it has to be in 2023, so be it.

The 35-year-old dad-of-two, who lives on Grange Lane, Cundy Cross, was delighted when he earned one of the 17,500 places available for this year’s race through the annual ballot, which attracted a record 457,861 hopefuls.

The construction worker had been unsuccessful in 14 previous attempts, but his bid to be among the 45,000 who line up at the start at Blackheath has been put on hold by two postponements due to the coronavirus pandemic.

Originally set for April 26, the mass-participation marathon was rescheduled for October 4 but has now been put back to October 3, 2021.

The shift from the traditional April Sunday date is designed to maximise the chances of all runners being able to take part in next year’s race, but it’s possible some might have to wait until 2022 or even 2023.

“It’s a bit frustrating, especially because there’s no guarantee next year’s race will be full capacity, but I’m still committed to running the London Marathon, whenever that may be,” said Russ, who has competed for both Barnsley Athletic Club and Wakefield Harriers.

“It’s always been the greatest long-distance event to me, and after so many years of trying, I couldn’t believe it when I heard I had been successful.

“I got my training programme planned and under way, then along came coronavirus to change everything, and I wasn’t really surprised when the marathon was postponed for the second time.”

Russ, who has the backing of wife Cherrine and their sons Jay, 11, and Alex, nine, added: “I have been able to defer, so I have a guaranteed entry, but it’s not bound to be in 2021.

“Hopefully it will be, but if not, then I’ll take it as a chance to do more training and try to raise more money.”

Along with Barnsley-based friends Alan Moore, Jamie Hughes and Robert Kena, Russ has formed the ‘Spare Tyre Runners’, so-called because they once ran a Tough Guy challenge carrying an old tyre, to enter events in aid of Bluebell Wood, with around £1,000 raised in the last three years.

Based in Rotherham, the hospice’s services cover South Yorkshire as well as North Derbyshire, North Nottinghamshire and North Lincolnshire.

“We chose the children’s hospice because it’s a really important local charity,” explained Russ. “It provides care for children and young adults whose lives are sadly just too short, both in their own homes and at the hospice itself. We are all dads and feel very grateful that our children are healthy.”