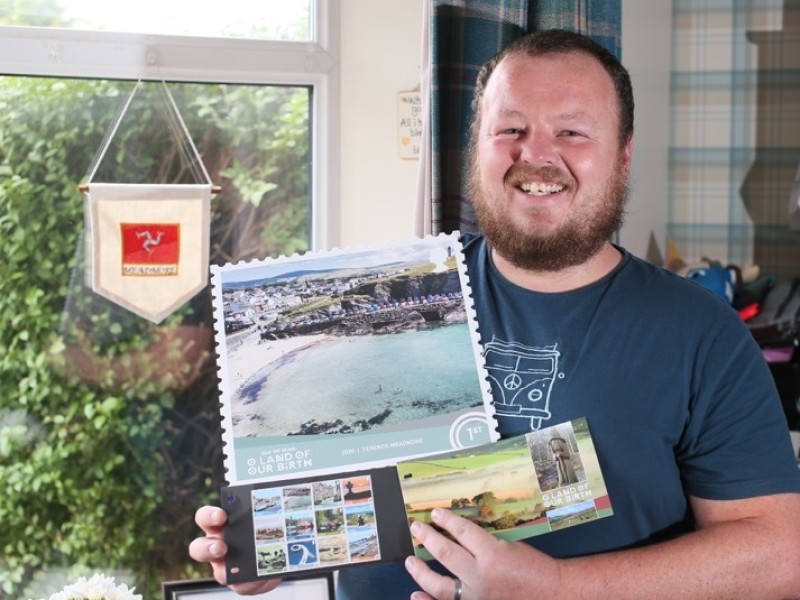 A BARNSLEY man has been revealed as one of 12 winners of an Isle of Man competition which will see his photo published on a commemorative stamp.

Terence Meadmore, 34, of Honeywell Grove, was born on the island although he grew up in Barnsley and now lives here with his family.

There were over 1,000 entries to the competition, and Terence’s photo ended up making it to the final 12 and will now be published on a stamp in the ‘O Land of Our Birth’ collection.

He told the Chronicle: “I received an email from the Isle of Man’s ferry company to enter a competition and I thought it would be nice to give it a go.

“I sent in three or four photos of our family holiday there last year, and it was special because that was the first time we had all been together - me and my wife had or honeymoon there too.

“When I found out that we’d won I thought it was some kind of scam because I’m one of those people that never wins anything - I couldn’t believe that we’d actually won it.

“It’s really nice too because my son Braddan, is named after one of the seven parishes on the Isle of Man so there’s some strong links.”